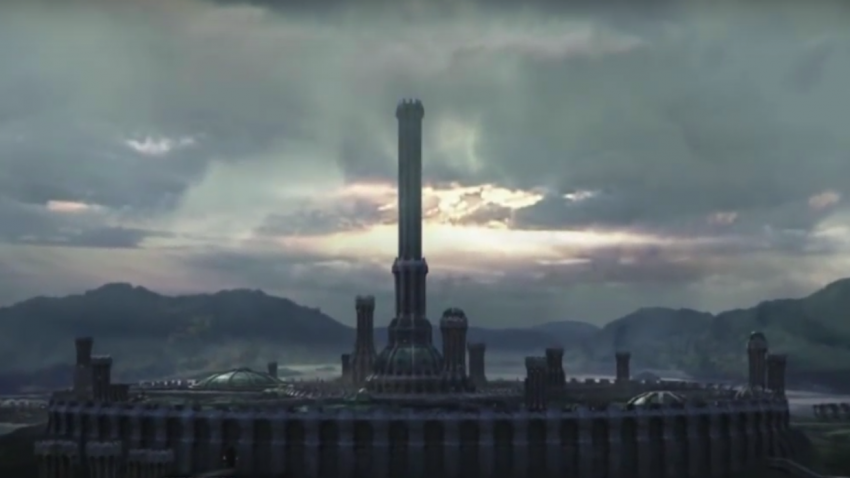 Precious few of its citizens know that Martin Septim did not die fighting Mehrunes Dagon. In fact, it was an impostor sent by the cats who died faking a duel with Mehrunes Dagon. You see, Martin Septim was already dead when the Hero of Kvatch made their way into the Chapel of Akatosh, and so a conspiracy was formed by the Blades to cover up his death. Having no magical talent themselves, they called upon the resources of an Altmeri (Khajiiti) Syndicate of wizards who glamoured a poor farm boy into the shape of Martin Septim. Similarly, my Lord’s books tell me that there was no Mehrunes Dagon, no Oblivion gates truly opened; it was all an illusion to get us panicking and keep us in line.

Did you know that the Empire controls your mind? Yes, they do. You ever wondered why we use the Septim as a currency? I’ll tell you. Long ago in the time of Alessia (who was actually an Ayleid princess herself) the Ayleid Hegemony had not used coins for trade, and instead used a currency based on mannish teeth. A dog’s fang tooth (Imperial toothists call them ‘canine’ from the Old Imperial language: kaniz) was worth the most (1 head of corn) and other types of teeth would handle smaller weights. My books tell me that when Alessia revolted against the Hegemony (she had been competing with other kingdoms in their harvest of slave teeth) she could no longer use slave teeth in her new mannish empire. 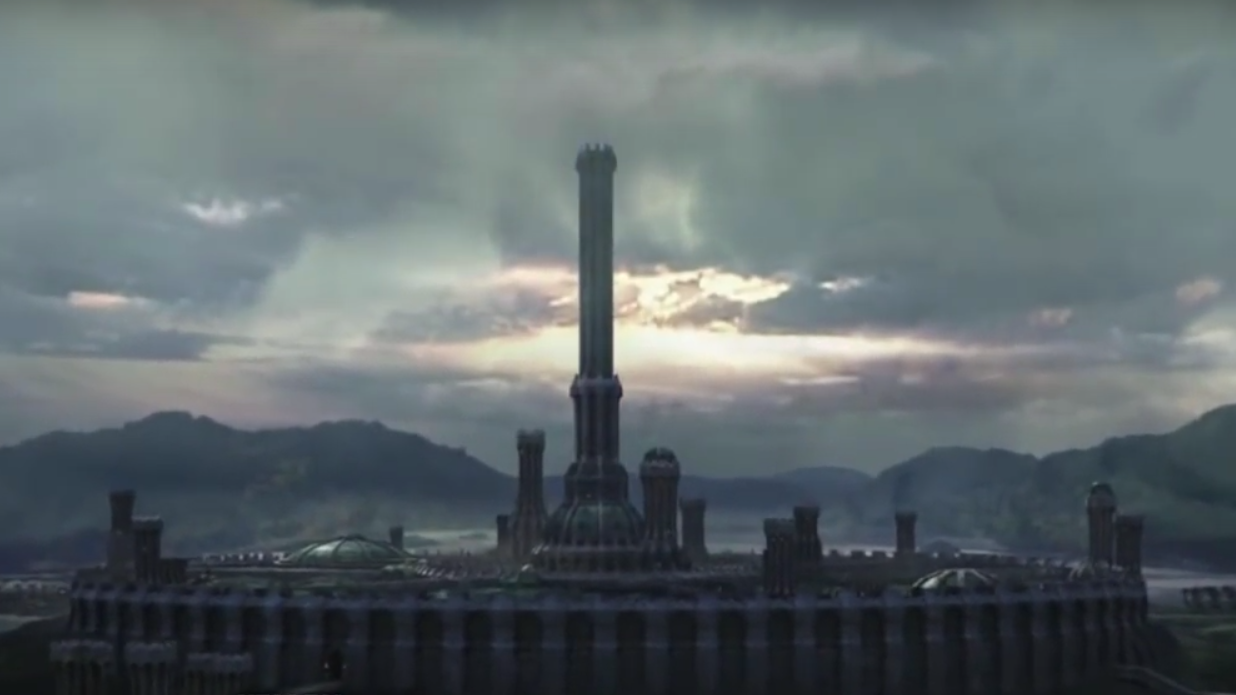 So she had some round pieces of metal made into the first coins, but these were failures as the pure gold proved to be too valuable for use in coins as the amount of goods that the coin was supposed to buy did not match the value of the gold in the coin. Thus, the first generation of coins were rejected and a new batch had to be made, but this time the coins were made with crystal dust mixed in and enchanted with a low-level illusion spell to make people believe the coins were valuable. The spell drained a person of an imperceptible amount of magicka and projected a sense of value such that whoever beheld the coin found it valuable. The cost to enchant the coins was less than the cost to keep making them in pure gold, and that allowed the coinsmiths the freedom to change to the more abundant copper and iron which was overlaid with a film of gold, this when coupled with the value enchantment suddenly made the coins a viable currency. This also explains why we respect and fear the wealthy and why you never see a rich mage, a large concentration of coins will drain the bearer’s magicka, but will also project a profound sense of value. The coins were finished with the likeness of Alessia and the enchantment made sure that all who possessed these coins beheld the image of Alessia as one to be respected much like her new currency.

When Tiber Septim came along he simply carried on issuing these enchanted coins but with his likeness and the Imperial Dragon (hence why we call them ‘Drakes’) on them instead. Similarly, when the Medes took over, they just edited the coinage with their own imagoes.

Consequently, everything they tell you is a lie! Titus Mede II did not die when ambushed by a Dark Brotherhood assassin, rather he had a body and a black soul gem set aside so that his soul could be transferred to a new body and he could rule on from the shadows advising the next puppet-emperor.

So don’t believe what they tell you because they lie about everything.

1 thought on “The Truth about the Empire: An Explanation”