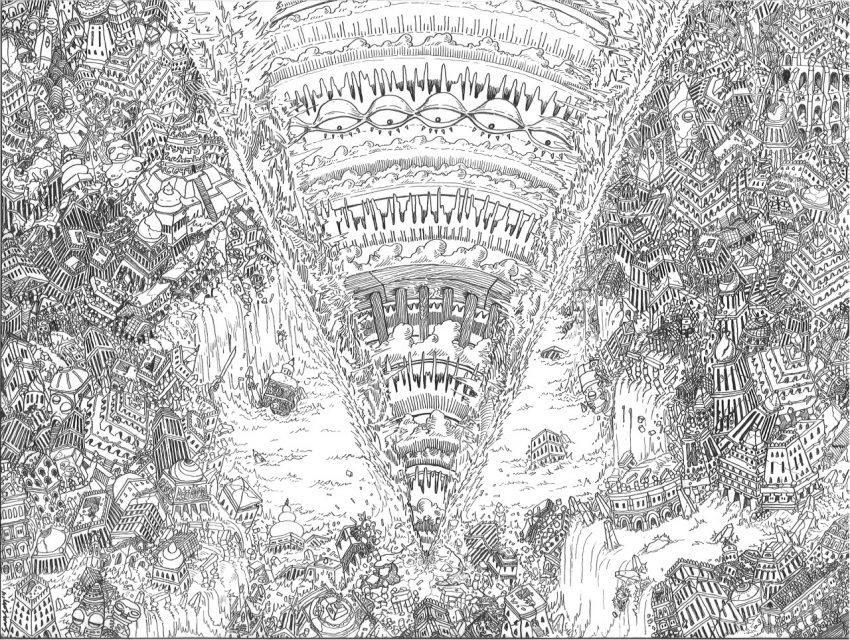 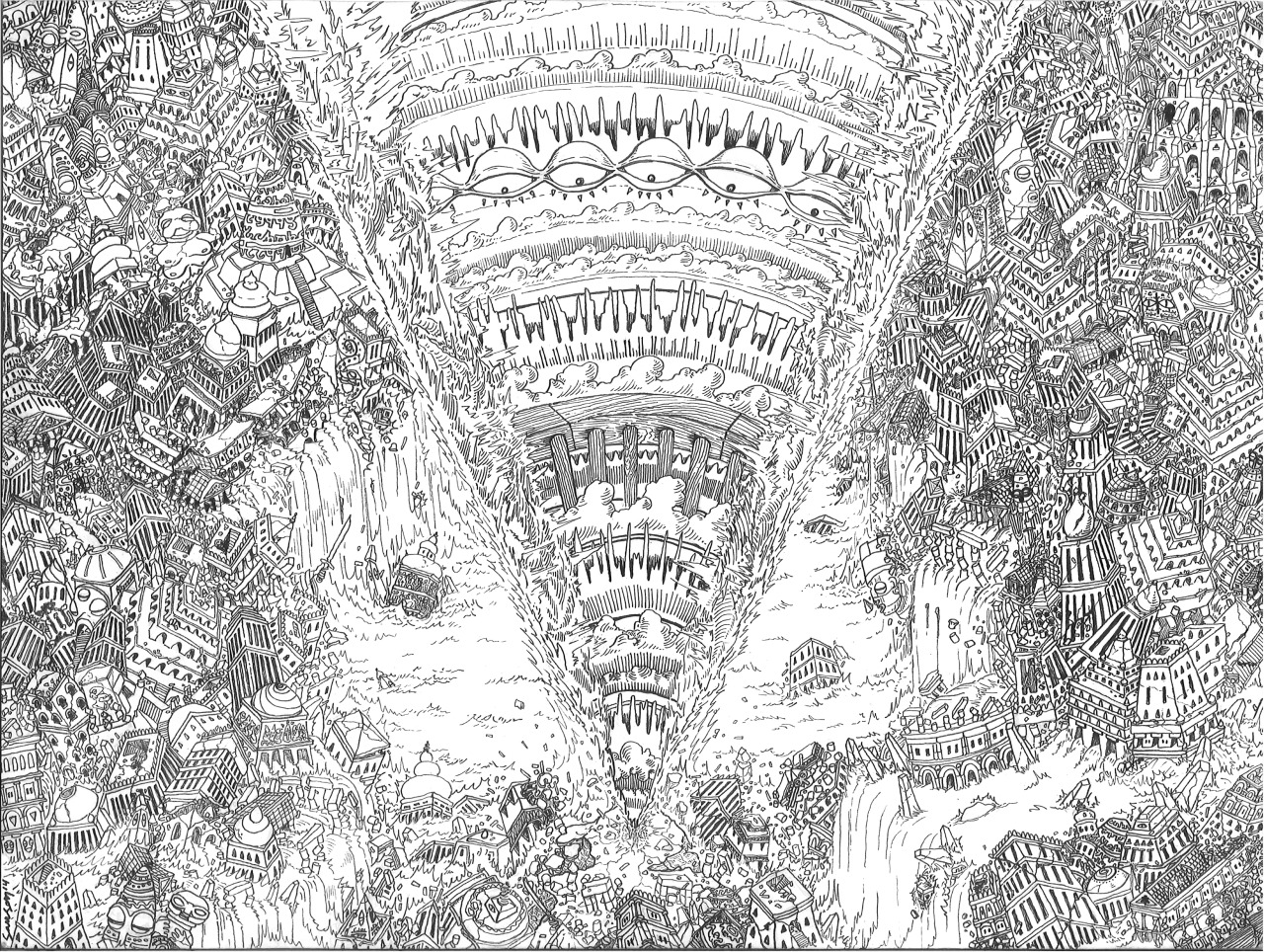 The tokbox was sputtering news from the warfront; snippets of talk divided by static whistles and humming. But I wasn’t listening to it. I had had my fill of war, and this country was splitting itself apart. Our society was overcome by waves of violence, and listening or not listening to the tokbox wasn’t going to change anything. I had only turned it on for the distraction. Or maybe it was so I could focus.

I made my way down the dusty savannah road, the sunset creating streaks of oranges, pinks, and purples. Dayoku was known for its sunsets. The beauty of it all mocked my fear. Not for the war, but for the news. The war was another life–certainly not mine. Not anymore. I was already travelling faster than the Progenitor Velocilimits would allow, but I didn’t care. The Progenitors were far too busy with the Ruling Class. I applied more speed. My autostrider hummed faster, inflating the cloud of billowing dust behind me. I tightened the facemask I had become famous for, which served as a filter for the pollutants that assailed my face in the island sun.

I needed to help him. I knew he was in agony. An agony and confusion that I would never understand. He hurt me, too, but he is my blood, and for that I must go to him.

When he reached out to me, he said that he had found a new way. I had asked him what he meant. He sounded like he wasn’t in his right mind. His speech was almost robotic. Calm. But with a hint of fear. He said he had to do it, that the only way to the Next World was to create it. And that’s when I heard her scream.

I turned onto the proper crossroads. The dustwake mimicked me. In my mirror, I could see the ribbons of sunlight in the island clouds; they were reaching out to me as if pleading that I don’t go, as if they knew what I would find. The coastal winds waylaid me about the chest and head as the far shores sailed past, but I did not falter my speed. My son needed his father. I pulled up to the transitional dwelling and jumped off my autostrider before I could fully stop. It crashed into the side of the building, but I didn’t care.

The door buckled easily. The room inside was dark. Dusty. I stumbled through the rooms one by one, my vision blurred by tears, searching frantically for them. I know he would never leave her. Not willingly.

I searched for what seemed like lifetimes. The tables were overturned. A vase depicting the ancestors lay shattered. I could practically hear the struggle, its echoes more palpable the longer I looked. Until finally I found them. He had curled himself into a ball in the corner of the bedchamber, his cheeks wet with tears.

Then I saw her, and I gasped, like my soul had been submerged in frigid waters. Her eyes stared at the ceiling. Her neck was bruised. Her breast was still, the life crushed out of her. There she lay, spread-eagled on the bedding. She was cold to the touch. I tore myself away from my law-daughter and frantically clambered to my son. He was breathing, but he was not moving. His grief had sent him into a deep sleep. I shook his shoulder in an attempt to rouse him. He did not move. Another tear fell.This time I shook harder, and shouted his name.

I hope his Dream brings him peace.