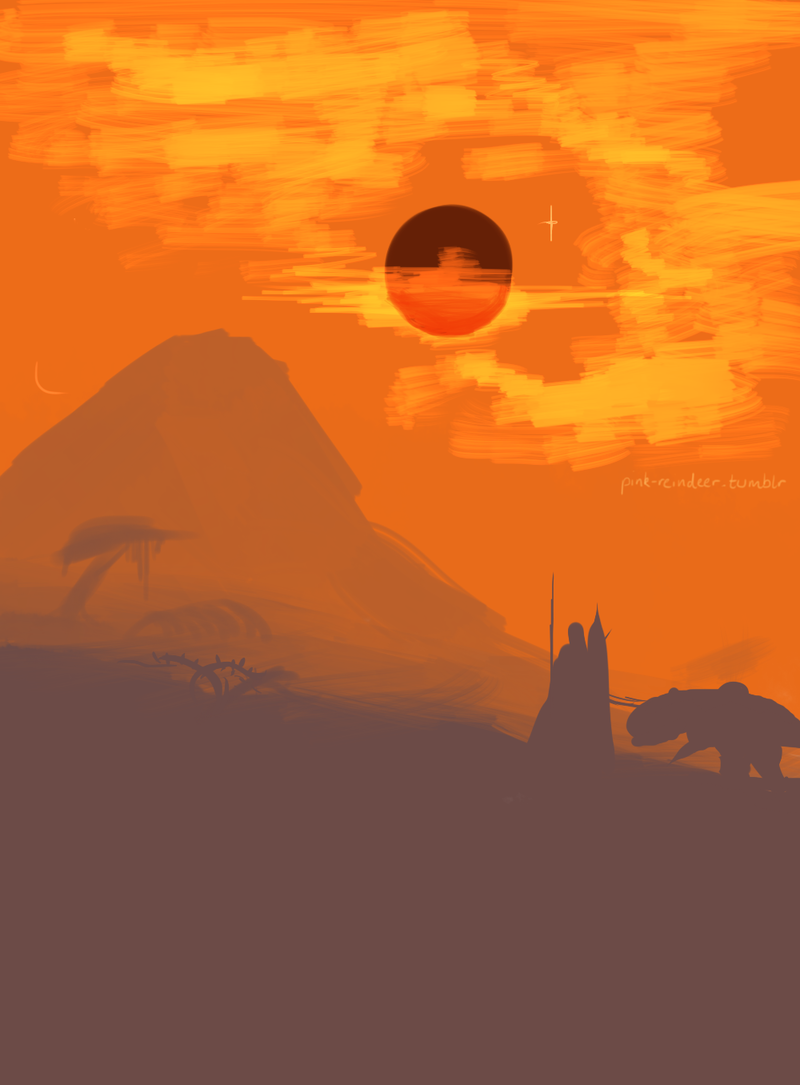 Sacred Diarch and Monad in One!

I am He who Holds the Secret Fire,

And is adorned in the Light of Royalty.

I wear my Philosophy as Vessel for Revelation.

In these Words I die the Second Death,

That which is before all Light and Sound and Matter.

The Sacred Paradox, how I might fail in order to succeed.

For Life is the Shade of Death, and Death is but the continuance of Spirit,

Release from the bonds of Matter, Liberation to the Realm of the Ethereal.

Geminate as is the Truth.

For Three is One and Two.

The Lines converge and form the Triangle of Spirit.

The Gate that opens to the Garden of Inner Divinity.

I eat of the Fruits of the Trees of Life and Death,

That their flesh might sate the Hunger of my Soul.

From their bark I make myself an Ark, in which my mind finds repose.

Many-angled is the Ark, its form is Creation itself,

The image of the Above, Macro, reflected in harmony in the Below, Micro.

The Wood is smooth, The Tree of Life’s is shining gold, Death’s is black as the Void of Night.

In my Left Hand is the Water of Memory,

And in my Right the Fire of Revelation.

Together, in balance, they are the Hands of Divinity,

The instruments of Stasis and Change, Creation and Destruction.

The Light made Flesh.

On my brow is a crown of Flaming Shadow,

Gilded with the Thunderbolt that is Inspiration.

Keter and Thaumiel dance about my head,

Contesting for the Dominance of my Will.

The Fire of Creation.

At my feet is an Ancient Road,

My Steps are records of Maybe,

Leading me onto the Path of Transcendence.

My Beginning is a syllable,

Orthodox precursor to the Infinite,

Nous as AT is the paradox-symbol,

Ancient of Ways is my countenance,

Dwelling in the unknown joy of Mundus.

Immeasurable is my reign, the Crown threatens the Tower,

Ahku is a name clothed in starlit Royalty,

Rejoice as the coiled Serpent bites its tail in ever-lasting glory,

Custodian of the New Age to all of the Below,

Hermetic procession through the Heavens,

Yonder is the Star which guides the weary to the Sanctuary of Dawn.

Exact language is thrice-angled and cloaked in metaphor,

Literature, a record of every attempt to know the Divine,

Reaching the Heavens through Sacred Division.

I GIVE THIS AS THANK-OFFERING TO THE HERE-AND-NOW,

THAT THE PATH TO THE STARS BE MADE CLEAR.

The Ending of the Words is DIARCHY

“Under Sun and Sky, Outlander” | Illustration courtesy of velothii, DeviantArt