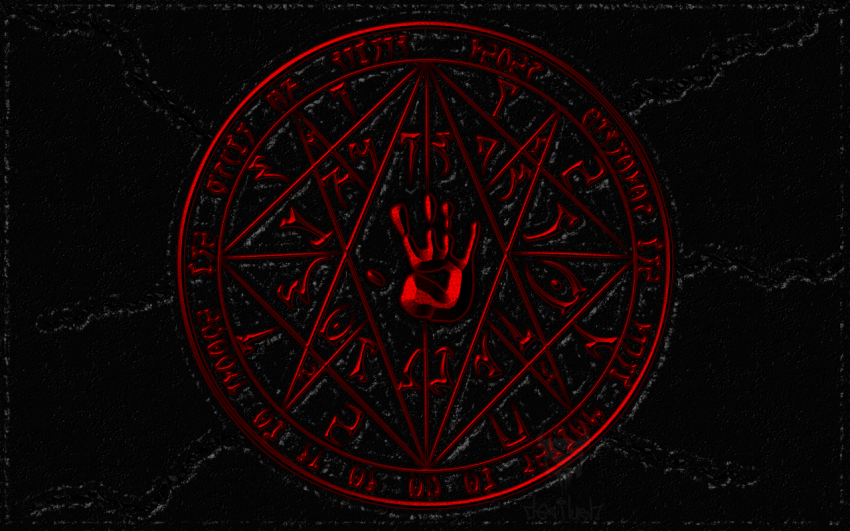 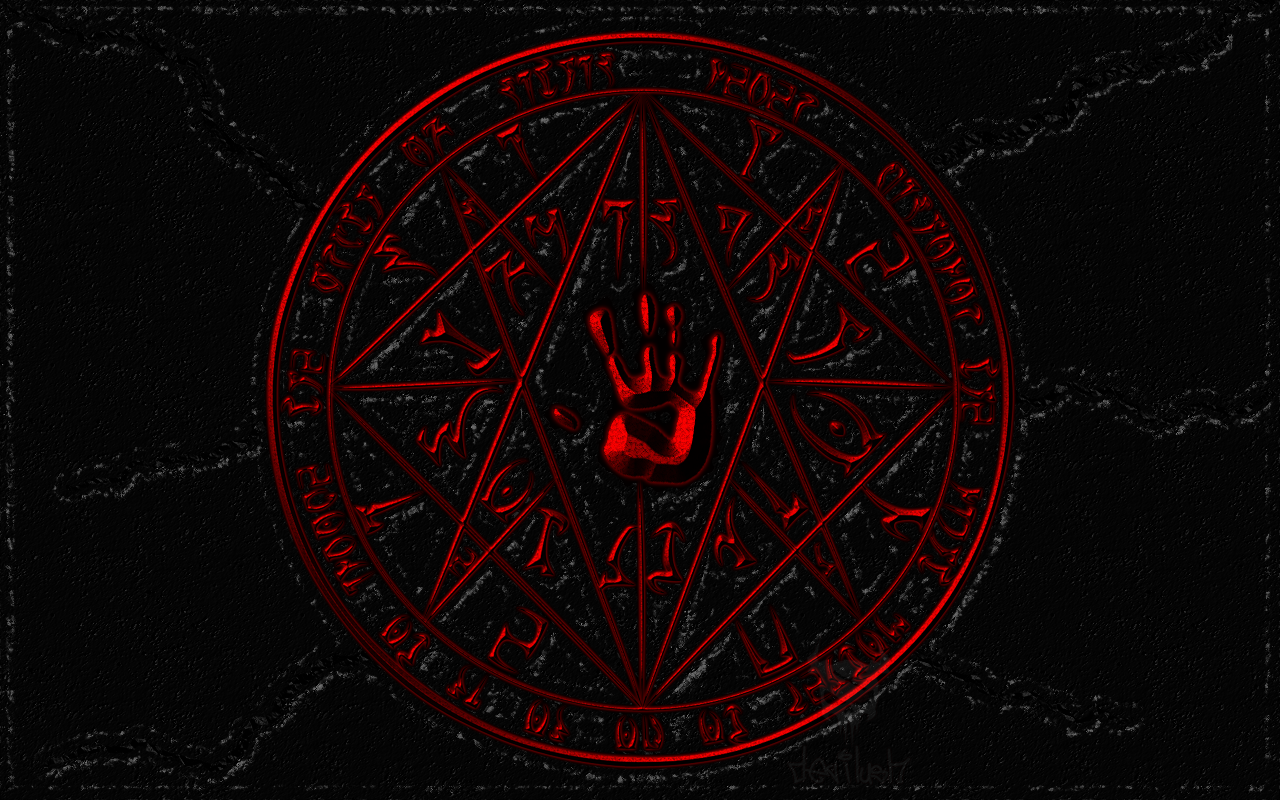 I’ve been thinking on what a friend and colleague had said about putting too much emphasis on Sithis as a non-sentient force and generally being dismissive of any alternative viewpoint. It does indeed hold that in our circles of the Lore community the idea of Sithis as something spooky–a death god akin to what the Dark Brotherhood worships with their edgy teenager mentality–is quite laughable, but are we dismissing the notion too quickly on a preconceived notion of the alternative case? Perhaps it is not an ‘evil death god’ that a bunch of psychopaths in caves are worshipping, but something more…. Something they as lowly little mortals couldn’t dream of comprehending.

Many folks in the lore community at large have a hard time comprehending how and why Sithis would be sentient, especially considering that the prevailing notion is that Sithis is not this way. This is because of the sheer complicated nature of what the being Sithis really is. While the general consensus is that the higher a being sits on the subgradient scale, the less agency and self-awareness that being has, my thought is that Sithis is the equal of Anui-El. That is to say that Sithis is one-half of Anu himself, and is a being that even Ada struggle to understand and fail to truly communicate with, as he speaks a different Language (Think Anumidium and his empty speech balloons) than all the Ada. 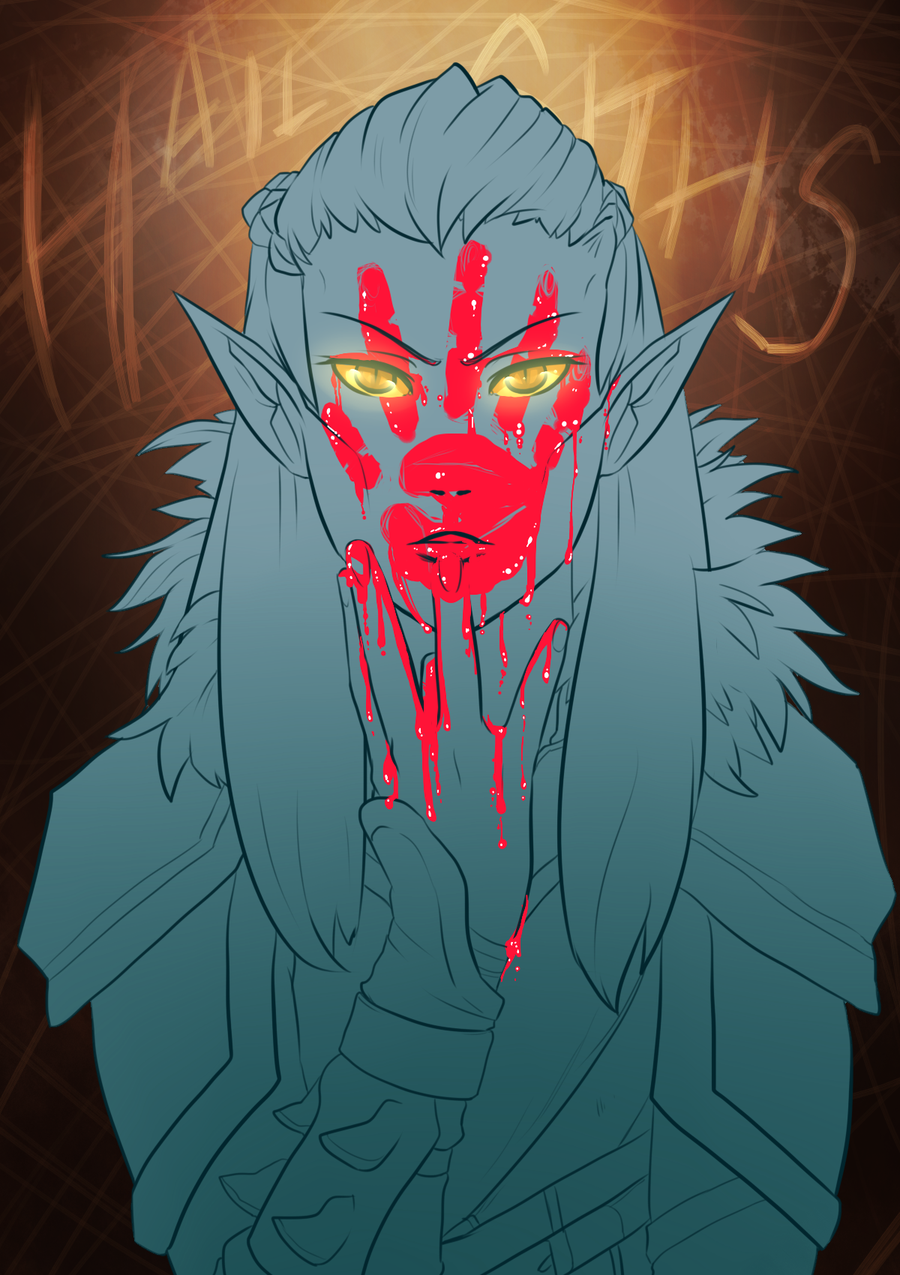 If Sithis is sentient, what is his end-game? His plan, his plot, what does he seek in the Aurbis? This is reflected on three points of his nature; He is the Soul of Padhome. He is the Start of All True Houses. He is the Left Eye of Fragmentation (Fancy Tsaesci saying for “Change”). What does all this mean? As he is the Soul of Padhome, he is not Padhome himself, but the fragment/part of Anu that Anu refuses to accept as himself. This is the birth of all “true” houses; The House of the Anuielectorate (The divine ruling body of the Altmer responsible for cataloguing and numbering all souls born into them, charting out their lives and lineages, and leading the remove Tal[OS] directives of Thalm[OR].) and the House of Sithis. This in turn plays into him being the source of fragmentation, or diversity, as he and all Sithisian/Padomaic spirits seek to splinter the Anuielectorate to try to force it to Change, and that is his end-game.

Why does Anu reject him? Why does he seek to change the House of Anuiel/The Anuielectorate? Because he is the part of Anu that wishes to accept what happened with Nir; He wishes to change for the sake of being a better person.

Third, if he is sentient, why is he and his soul (Lorkhan) constantly beaten down by Anuiel and his soul, AKA? There is no simple answer here, or rather there’s no single answer. First, there’s the point that he doesn’t want to “hurt” Anuiel/AKA. After all, they are his Heart; To cause them hurt is to wound himself, which serves no purpose. Second, there’s the point to be made about the dominant half of the brain is mostly Anuiel, not Sithis.

The reason I say this is that it’s understood in real life that the human brain has two hemispheres, each behaving differently and having different personalities. It’s been proven that one half is rather analytical while the other half is the creative center. Along with this, one of the two personalities is rather “go with the flow” and seeks to aid the other more than cause problems, considering they lack a voice. Again, think of how Anumidium speaks.

Given this left-brain/right-brain relationship and the dominance therein, it would suggest that not only is Sithis likely just trying to help Anuiel, he’s weaker than Anuiel.
Next, consider what these two beings embody; Anuiel is the Emotion of Anu, Sithis is Anu’s Logic. This means that in critical moments (like the events with Nir) Sithis/Lorkhan/Logic would “lose” to Anuiel/AKA/Emotion… however, the more times remembered, the more times it’s echoed, and the more likely Logic is to prevail over Emotion. 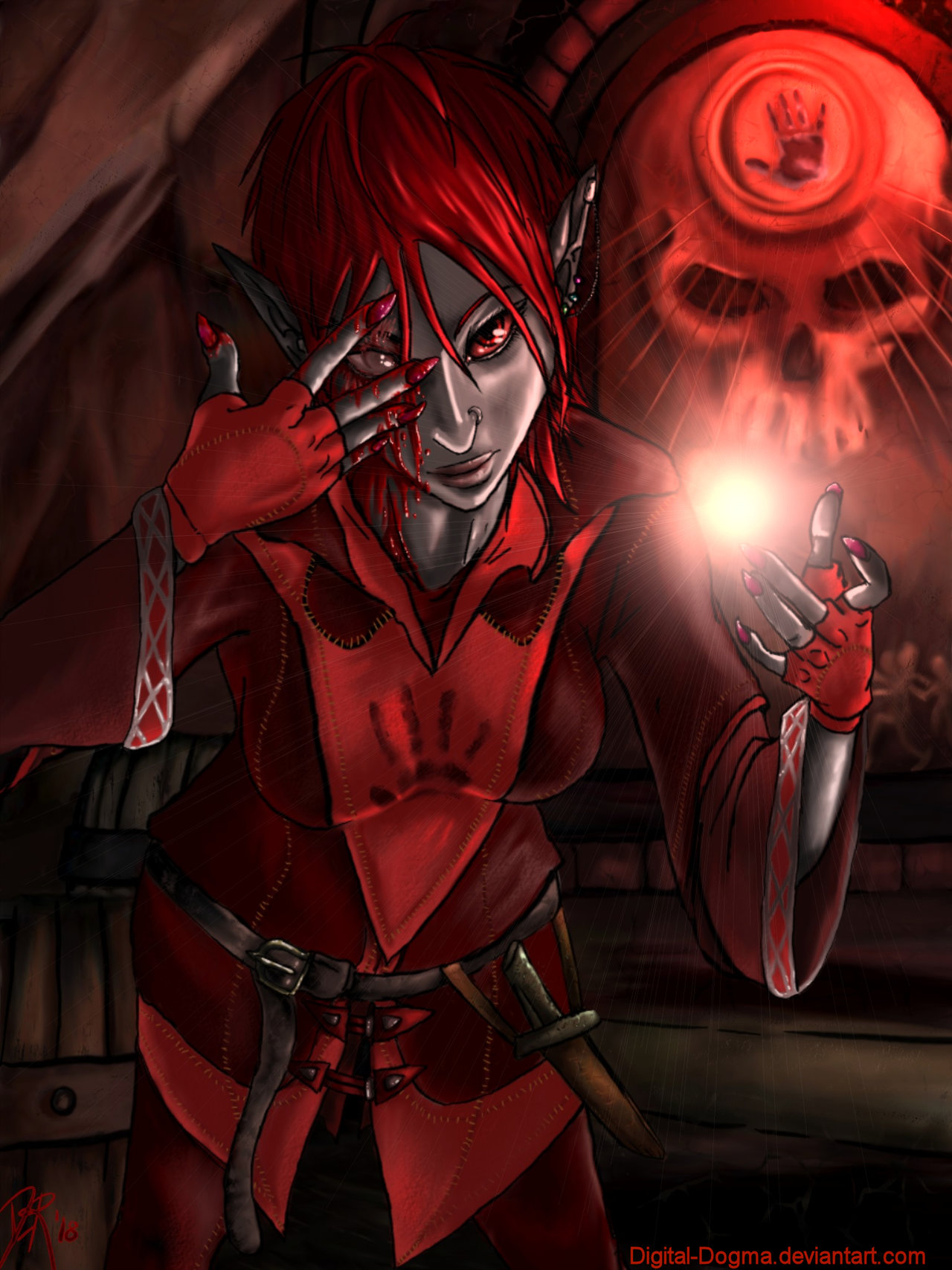 Now then, spiraling back to what I said about Sithis and his endgame, I’d like to try to explain this a little better. In simple terms, his aim is to slowly force Anuiel (and by extension, Anu) to change. To reach this goal, he gives a voice to every Ada to state themselves (Think “I AM AND I ARE ALL OF WE” but varied and descriptive of each Ada) which eventually created Magnus who, at the behest of Lorkhan, draws up the plans for Mundus.

This is Sithis’s domain and also his Hell. As Sithis, every event of this realm is within his control and is set to push Anu towards changing, then Anuiel up and ruins it, such as by instituting the Kalpic cycle as AKA.

This is when Mund

us becomes Sithis’s “Hell”; As Lorkhan he is forced not only to die, but to walk the world again and again and again in an attempt to keep AKA(Anu) from hurting himself (Alduin devouring everything) and losing all his progress.

At risk of rambling a little too much, allow me to sum it all up:
What Sithis is, is the repressed side of Anu that only wishes to change for the better. However the dominant half of Anu, Anuiel, demonizes him, silences him, defines him, and rejects him. So, to each the aim of helping Anu/Anuiel, Sithis FORCES change slowly and steadily until he sits before the demonized, vilified, despised, hated Anuimidium and talks him into changing.