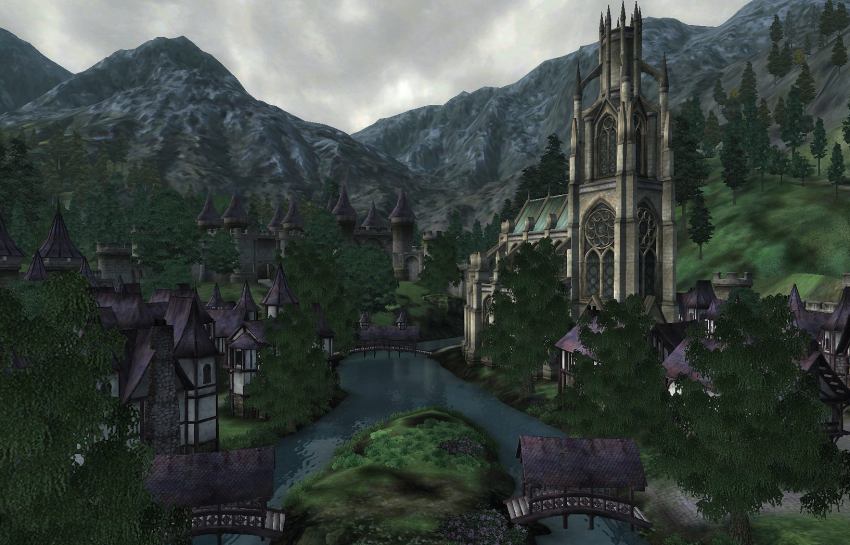 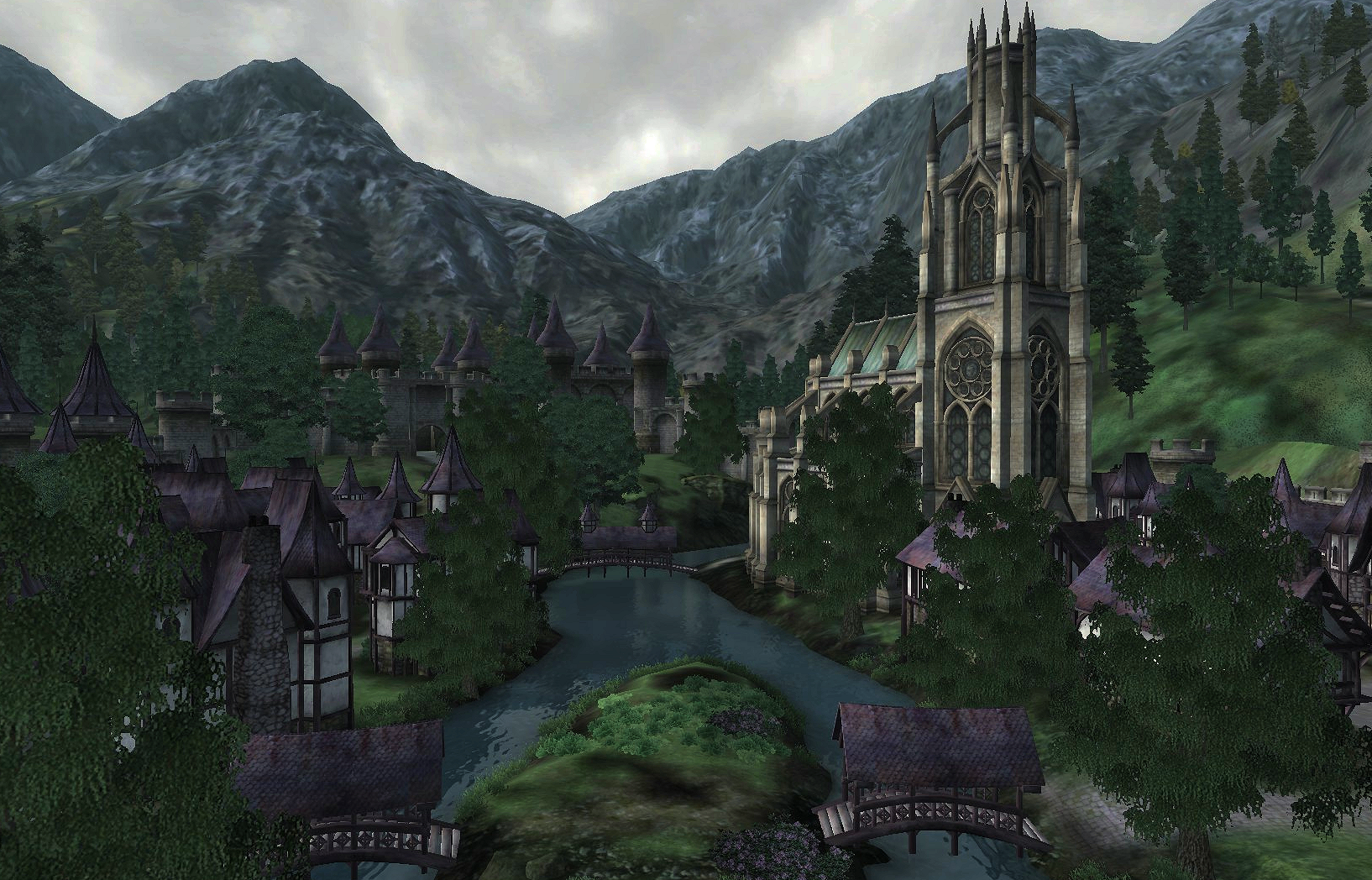 As every good citizen of the Empire knows, the Nine Divines are the True Gods. As a symbol of our devotion, we constructed chapels in each major city of Cyrod. These were devoted to all the Divines, with special preference for the city’s patron god.

Inside these holy sites dutiful worshippers could benefit from church services such as education and healing. For all churchgoers, including both lay and priestly, blessings from the Divines’ shrines are available (for a small fee of course). However, this fee was waived during the Oblivion Crisis in a display of great magnanimity.

Many in the community depend on these blessings to enrich both their Mundane lives and Aetherial spirit. Such people are, therefore, very vulnerable to the evil machinations of certain groups.

Thus, it will horrify the pious reader to discover that the blessings given at these shrines are not in fact from the Divines. I have witnessed first-hand this deception. In the Chapel of Cheydinhal at Arkay’s shrine I saw the chief priest approach the altar with grand soul gems in hand. An offering to the god? No! After speaking with my contact at the Synod I discovered that the enchantment on the altar was being renewed.

What a disgrace! To con pious worshippers out of their hard-won coin is a mockery of the Divines’ sacred teachings. If the chapels cannot genuinely play host to divine intercession then it is clear evidence that the place itself has been desecrated.

My recommendation is that an expert from the Synod be called in to cleanse the area of any foul magicks or taints. It is my hope that the Divines preserve their faithful and punish the blasphemers and schemers who perpetrate such falsehoods.

Be wary of these devilish tricks and be ever dutiful to the Divines and all their teachings.

2 thoughts on “Chapels of Cyrodiil”