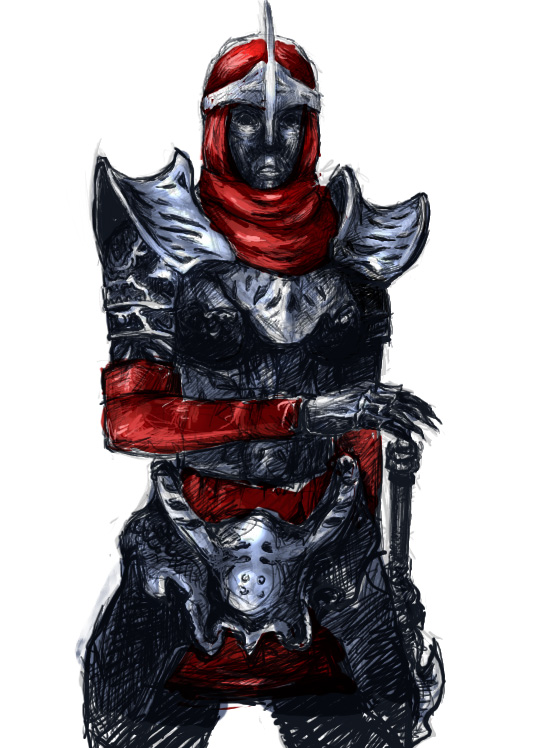 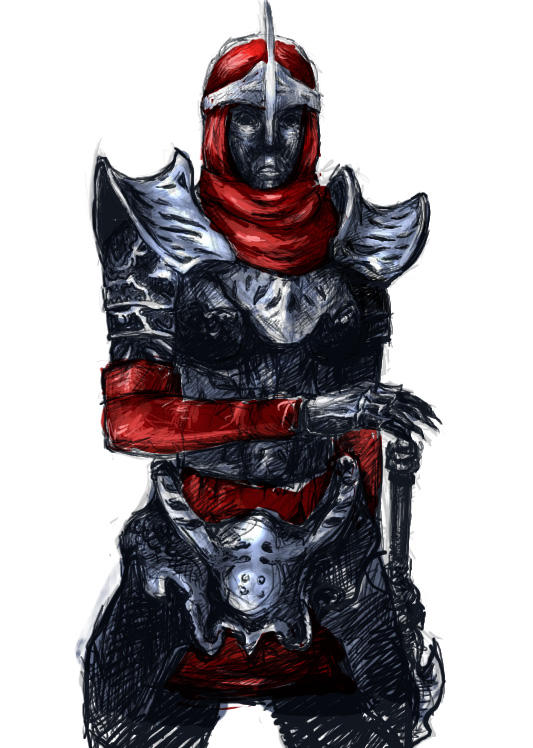 Greetings, Brothers and Sisters, my name is Nu-Camoran the World-Ruler and I come with glad tidings. By means of Lord Dagon’s grace and the Xarxes Mysterium I send this message throughout the Oblivion Realms and the watery depths of the Dragon’s Sea. Landfall is come and Walk-Brass walks once more! Nirn has fallen and a New Age is upon Us. Dawn has broken and its light has illuminated all the darkest secrets of Mythic Aurbis. For the New Dawn is here and the Serpent is uncoiled, Time spilling across all the paths of destiny. The White-And-Gold has fallen and the Adabal El CHIM has been destroyed. The Dragon’s Crown has been shattered and Lord Dagon is once more the Hope-of-the-Dawn!

Our ancestors the Ge of Magna Daga, the Leaping Lord, have torn the Firmament and even now shower Mundus in star-radiance. Raven and Ruma, the Camoran’s Drakelings are clothed in varliance, their essence that of Nu-Mantia.

I am myth-splinter-dream of the Camoran. I am His future and the future of the Mythic. Nymic-riven, I am cloven fire, raging in every void and place. I am dream given form and with my Brother, Aion the Infinite, I shall reinstate the Glory of the Dawn. Time has broken and now old allegiances are lost.

In the eternity between these words, the former Princes of Misrule have embraced the Dawn. Prophecy is fulfilled and the Refiner’s fire yet purges mortal and immortal alike. As Inverse Salmon, Magna the Lord, the Razor-made-glorious, our Lord DGN is reborn from the waters of star-drenched Memory. For Mnem is all that remains of Twilight Mundus. Behold Lyg, the Demesne of Light and Hall of all Salvation!

Our History is written in the Stars, for we are Stars made manifest, Glory refleshed, clothed in Light, we reclaim Lyg from the Tyrant Kings. MGN DGN Razor is but one of the Lord’s epithets, a Title etched into the very pages of the Xarxes Mysterium, blood-scratched and veiled in cataclysm. Colours in the Eternal Spectrum, we are refracted throughout every instance of Aurbis, even across all the Sunsets when the ALD DUIN swallows all.

The Hero, who as Cat-paw of the Septims entered Gaiar Alata and opposed the Camoran, joins us now, misguided adherent brought back into the fold. For he is a glimmer of the Mad God and the Mad God has joined the Dawn. The Truth shall shine brightly with celestial power, that Lord Dagon is Magnus, the Architect and First Leaper of Sunrise-and-Set. With his daughter, the Merid, he brought Glory and Freedom to the Mundus. But the so-called Gift-Limbs and the Deceiving Aedra closed the way, trapping our Lord and Merid.

Our Lord became the Dagon Mehrunes and his daughter, Meridia. The Mnem of her was reborn in the Drakelings Raven and Ruma as myth-echo and prophecy-fulfilment. For we are Trinity, 1+1+1, the Triangle Door, the Thrice-Angled. We are Past, Present, and Future joined in sacred geometry.

Hear now the words of Nu-Camoran the World-Ruler. For in my Right hand is the Razor and in my Left a killing Storm. Let the Plagued Rain extinguish forevermore the foetid Tinder of Anu! At the minutes of Sunrise, tune yourselves, Brothers and Sisters, to Dawn’s Beauty and the Light of Lyg Returned!

Dawn Has Broken, Greetings to the New Day!