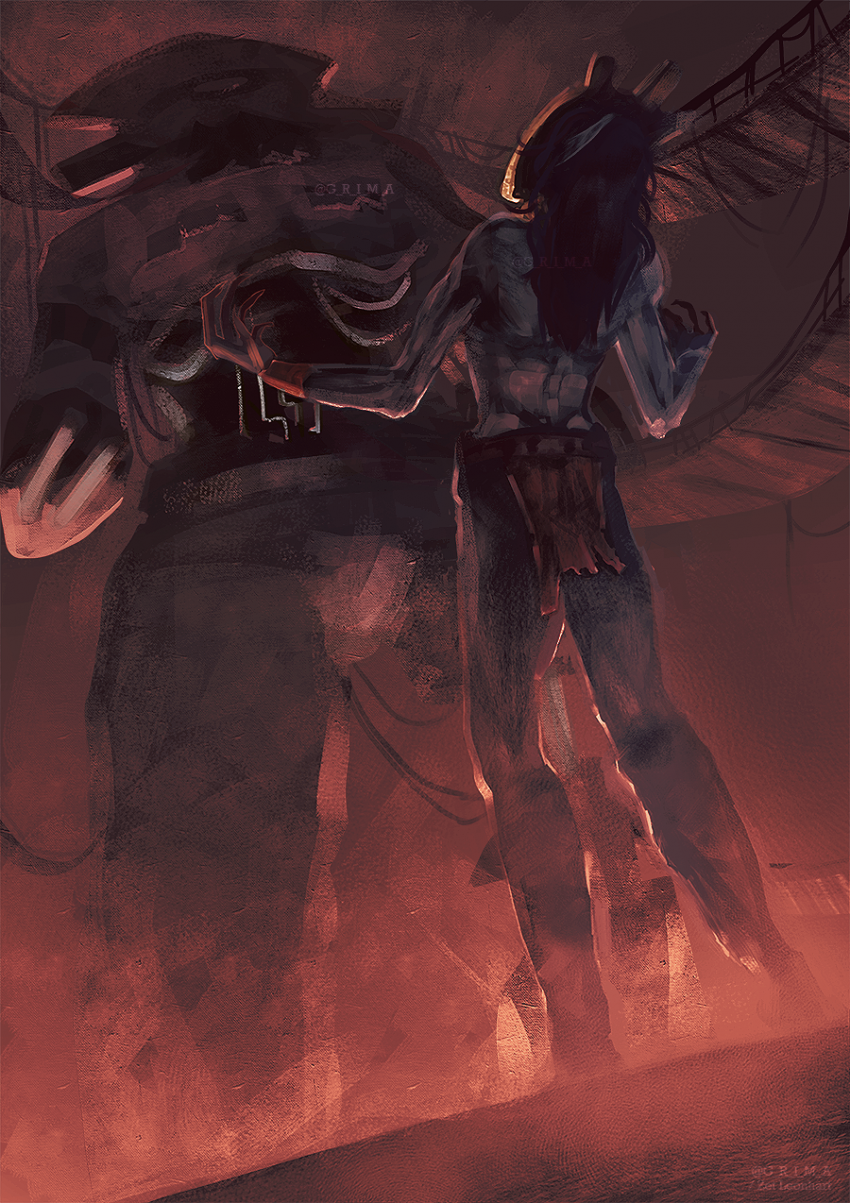 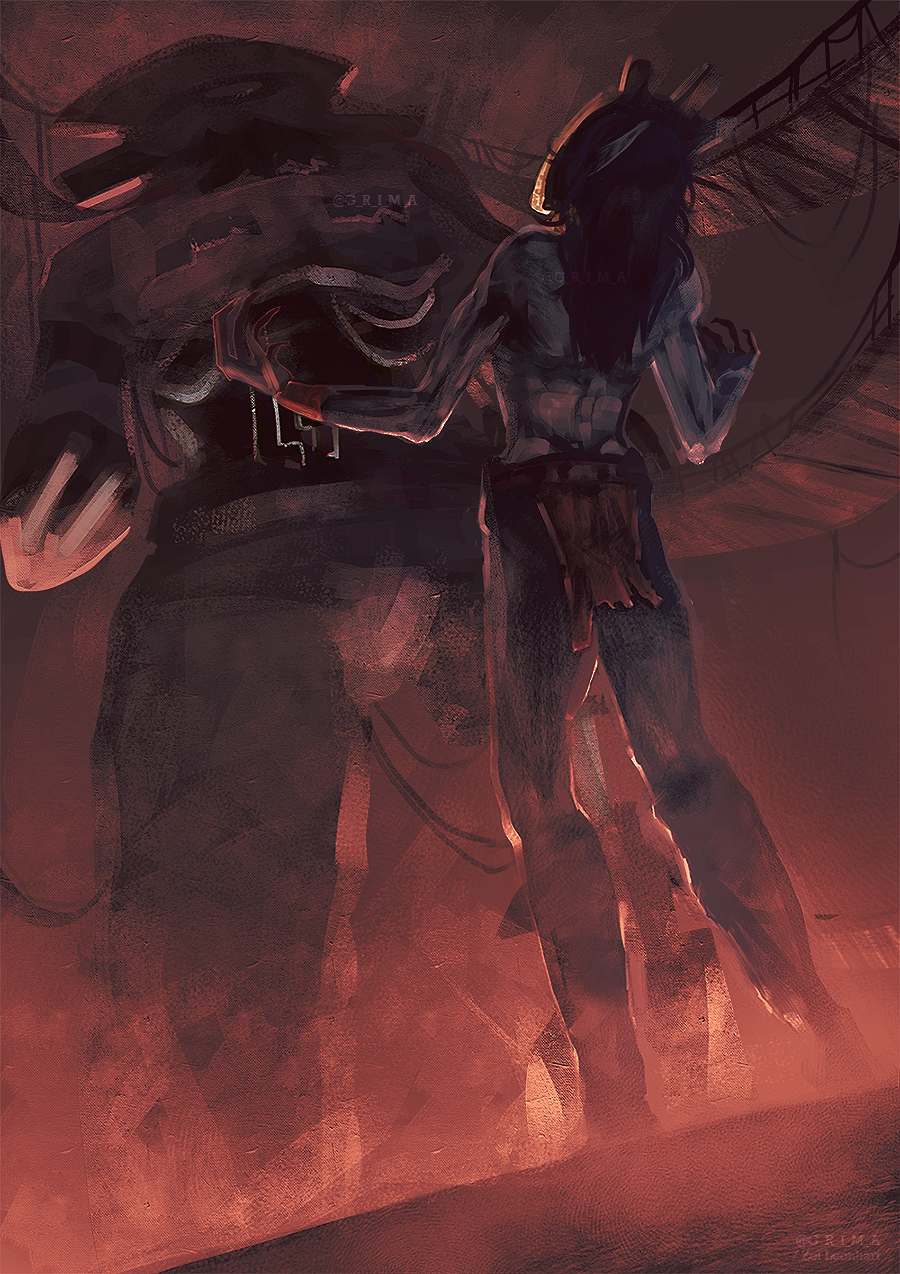 When people hear the word “canon,” it may mean one of several different things. The textbook definition is (according to Oxford English Dictionary): “The works of a particular author or artist that are recognized as genuine,” and “The list of works considered to be permanently established as being of the highest quality.”
So what Oxford is telling us is that canon is determined both by quality and by how genuine the source is. For example, anything demonstrably proven to be written by Shakespeare is considered part of the Shakespearean canon.

When it comes to The Elder Scrolls, however, this word takes on new meaning. In TES, everyone’s experience is different. According to Lawrence Schick, loremaster at Zenimax Online Studios:

What this means is that the world of TES is malleable and can change from person to person. My notion of what “canon” is might be different from yours. I might operate under the notion that Argonians have throat-sacs that swell when they sing their Jel slave songs (that sound like Mongolian throat-singing) in the saltrice fields of Vvardenfell and that Thras is a singular giant Sload who mantled Mannimarco to become Revenant. And I do. But you, as a wholly separate person, have the ability to say “nah, I don’t like that, I think Thras should just be an archipelago.” And that’s just fine. Neither stance makes the other incorrect, because what you like and what I like don’t weigh on each other in the slightest.

To be a bit more clear, let’s start with the foundation. Within this keystone lies information such as the fact that Bosmer exist, Morrowind is a place, and the Tribunal are the professed god-kings of the Tribunal religion. Most of us refer to this baseline as “Tamriel Prime” or “Tamriel Actual.” These facts are, for lack of more nuanced language, indisputable. No one worth listening to is going to tell you that these facts are mutable, at least not if that person wants anyone else to accept their theories.
Put in another way, think of this foundation as being akin to Forgotten Realms, Eberron, or Middle-Earth. They’re settings for us to add to and change as we see fit. We are creatures of creativity, after all, are we not?

However, while the changes you ascribe to may apply to your individual, personalized depiction of what TES is, no one else has to accept those changes. You can ignore my SL0DAverse writings all you like, and it won’t bother me in the slightest. Because I understand how this works. My truth is not your truth, nor does it have to be.

When trying to convince others to accept your interpretations, Michael Kirkbride put it best: if it’s boring, it’s wrong. This is a mentality to which I certainly subscribe, and it’s a mentality that tends to be shared by most of the lore community. However a few caveats are generally added to that. The lore community operates like a sort of scientific community. If there’s established information about a subject through games, books, or widely-accepted apocrypha (or headcanon, fanfiction, whichever term you prefer) that supports the notions being shared, people are more likely to agree with it. We argue and discuss, and this entire half-scientific-half-philosophical discourse is the way we try to work the new potential information into the generally-accepted idea of what TES is. Now, bear in mind, this widely-accepted view is not necessarily Tamriel Prime, but is absolutely influenced by it for obvious reasons.

Once our foundation is understood, we have to consider different perspectives. Every time a person is exposed to The Elder Scrolls, they create a parallel reality to the foundational setting of the Aurbis. This is the TES that exists within their minds, as they understand it and is as ignorant or well-informed as its owner. Even Sotha Sil has said that the Aurbis is a multiverse. What I am arguing is that every single fan, every single lorebeard, and every single casual player contains within them their own interpretation of TES. None are wrong, all are right. Because that’s how subjectivity works.

Where people begin to get all huffy and puffy is when we look at what’s represented in the games. When we see an event or witness some story element in the games that is devoid of player input, this event is adopted into Tamriel Prime, into the foundation of the Elder Scrolls universe. Emperor Uriel Septim VII is assassinated by the Mythic Dawn. Azura sets a Hero upon the path of the Nerevarine. The Empire outlaws Talos worship. As soon as we throw player choice or interpretation into the mix, any semblance of “canon” is thrown firmly out the window. It’s our job to make sure that we don’t throw the baby out with that particular bathwater.

At this juncture, I’d like to bring to your attention one more of Oxford’s definitions of “canon” to support this claim of subjectivity.

“A piece in which the same melody is begun in different parts successively, so that the imitations overlap.”

If we know anything about the Aurbis, we know that it is a Song – a notion that is clearly inspired by Tolkein. Because the reality of TES is a Song, this above definition of canon implies that multiple versions of the Song can coexist and create an enchanting musical effect when overlapped. The word “canon” means variations exist and work together. Sounds an awful lot like canon at its very core, when considered musically, thrives on variation and subjectivity.

Personally, what I’d like to see are people within the community to stop telling others that they are wrong for their interpretations of canon. Canon is all-inclusive. You can choose to accept the games at face-value, if you like. No one is telling you you can’t. What we ARE telling you that you can’t do is tell others to limit their interpretations in the exact same way you have. Subjectivity is open and accepts all. Telling others what canon objectively is is not open and it does not accept all.