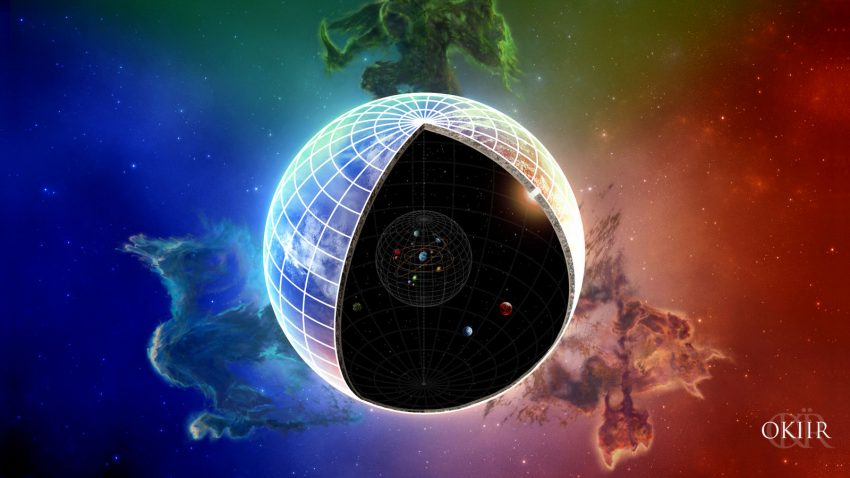 Foreword by the publisher, Saras Andrano:

It is with great pleasure that I present the following manuscript, which has likely not been read by Dunmer eyes for thousands of years. While excavating a High Velothi tower deep in the Ashlands, I came across a curious book dozens of feet below the surface layer of ash. I thank Azura for such good fortune, for only under perfect conditions could these pages have survived! Even a small change in its ambient environment would have reduced them to dust in the intervening centuries. It was with no small excitement that I carefully retrieved the book and scurried back to our camp, to carefully transcribe and translate the story from its original Chimeris.

My magic tells me that the book is certainly from the first era, though I am unable to pinpoint exactly from when. While the story does depict the Dwemer, it is impossible to say whether it is a faithful and contemporary depiction of a historic event or a stylized and dramatized fiction written centuries after their disappearance. My scholarly mind finds it of utmost importance to provide this caveat since, as with anything concerning the unfathomable Dwemer, things are rarely what they seem.
Please note that I have translated the following as faithfully as possible into Dunmeris. In certain places where the translation was ambiguous, seeming to use Dwemeris loan words, I have included as a footnote other possible translations.

In the 1520th year of Dwemereth, the Clans Kagrengt and Rourken entered a disagreement1. The Clan kings2 of each Kagrengt and Rourken arrayed their armies of brass and mathematics in a thousand glittering ranks. The kings2 brought their armies onto the planes of the Grazelands, parading before each other in turn to impress upon the other the strength of their own. Rourken especially was proud of their flesh-metal men3 who moved with perfect strikes sharp enough to cut Time. Kagrengt, on the other hand, brought forth their own Centurions of exquisite make, such that their seams could barely be seen and the steam made warlike sounds where it escaped. After two days, the Parade4 was finished. A tent was erected on the plains between where the two armies were arrayed, and into which each king2 entered. And the war was begun.

Kagrengt, being the aggressor, was given the honor of first calculation5. Kagrengt described how he would meet Rourken’s army in a foyada to minimize the maneuverability advantage of his fleshmetal simulacra. Rourken, knowing that he could not expect to choose the opening engagement, agreed, but countered that his spheres would be expecting the attack, and were stationed at a secret facility built in anticipation of the disagreement1. Maps were requested and opened, and Kagrengt conceded that the facility was in a useful position. After reviewing the blueprints for the Kagrengt centurions, the two agreed that the facility would increase casualties on Kagrengt but ultimately would not be enough to turn the battle in Rourken’s favor. Numbers were decided upon. The battle was considered closed: Kagrengt victory.

Rourken was given the next calculation5. He was aware that Kagrengt was seeking a swift end to the disagreement1 and was moving to Galom Daeus via Mzanched. Rourken had dealings with Mzanched on occasion and thought that maybe they could be convinced to stand beside Rourken. A break was called and a messenger sent. After two days the message returned: Mzanched would not stand with Rourken. The calculation5 resumed.

Rourken proposed a skirmish of ballista stationed over the edges of the Foyada. While the Kagrengt Centurions would have an easy time moving through the natural causeways, they would be exposed to arrow fire from the sides of the canyons. Rourken pointed to the map, selecting a location for the ambush. Kagrengt disagreed, arguing that further down the Foyada would be more optimal, and therefore more likely. A compromise was reached. Kagrengt reviewed the mathematics of the previous battle and confirmed that the ballista had not be present, and thus would be available at the location in spite of their slow speed, though it would be close. A demonstration of the capabilities of the Rourken Ballista was called for and given, the potency of their [untranslatable] carefully measured and accounted for. Kagrengt conceded that his centurions would be hard pressed in the foyadas, but his own spheres would be able to eventually drive the ballista off or destroy them. Rourken agreed, for the ballista were merely meant to weaken the Kagrengt forces before the ultimate siege of Galom Daeus. Rourken was aggressive in the calculations of casualties, conceding many of his ballista to remove a few more centurions, unwilling to allow the retreat until the last possible moment. Numbers were decided upon. The battle was considered closed: Kagrengt victory, but at cost.

Kagrengt was given the final calculation5 of the siege Galom Daeus. Kagrengt was pleased6, for his victory seemed assured after winning the previous battles. Rourken gave the specifications of the walls and defenses of Galom Daeus. Design documents were asked for and given. Blueprints were consulted. Weaknesses were identified and their exploitability/visibility determined. Finally, Rourken revealed that his Colossus would take part in the battle. Kagrengt agreed, he had seen the colossus during the parade4 and had assumed that it would take part in the final siege. However, Rourken would not commit the colossus from out of the Galom Daeus. Rather, the colossus was to come to attack the Kagrengt siege from the rear, trapping them between the high walls of Galom Daeus and the massive animunculi. Kagrengt furious reassessed his calculations in light of the new variable. Meanwhile, Rourken calmly sat back in his throne. For every possibility of a victory that Kagrengt proposed, Rourken had his own counter, carefully prepared and calculated, rendering Kagrent’s plans useless. More documents were procured and assessed, and Kagrengt knew that it was true. Kagrengt’s hubris was added to the calculations, which spiraled through the equations and propagated until the outcome could no longer be disputed. The disagreement1 was considered closed: Rourken Victory. Kagrengt forces: total annihilation.

The traditional ceremonies for the ending of a disagreement1 were observed, and the terms of the surrender negotiated. Kagrengt would pay a significant tithe for their loss and commit a full half of their architects to join Clan Rourken. The Kings2 of Rourken and Kagrengt7 exited their tent and returned to their armies, still arrayed in a thousand perfect and glittering ranks. Tones were struck. Casualties were distributed. Kagrengt7 looked one last time at the shattered piles of Brass and Science that had once been his armies before turning back to begin the long and lonely trek back to his hold.

Footnotes for possible translations:
As was stated above, this text was peppered with what appeared to be Dwemeris loan-words which, as you may know, are difficult to translate directly into Dunmeris. I have done the best I can in the text above, but below I provide some other possible translations that will hopefully provide more context.