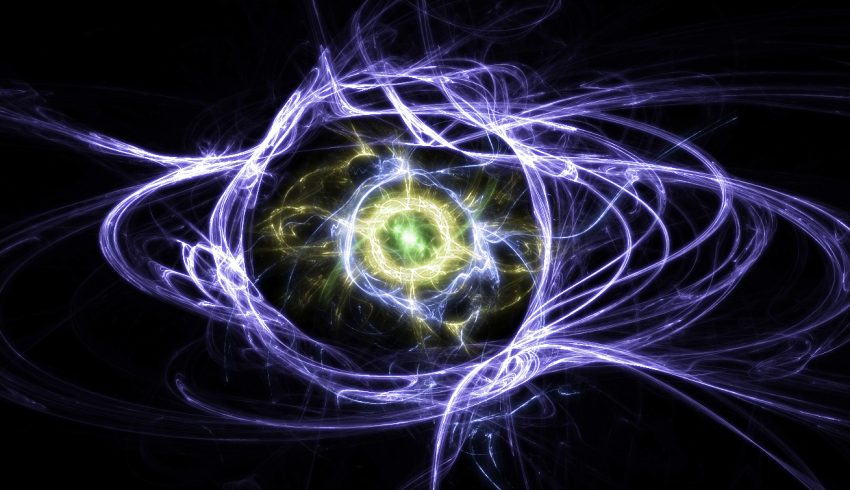 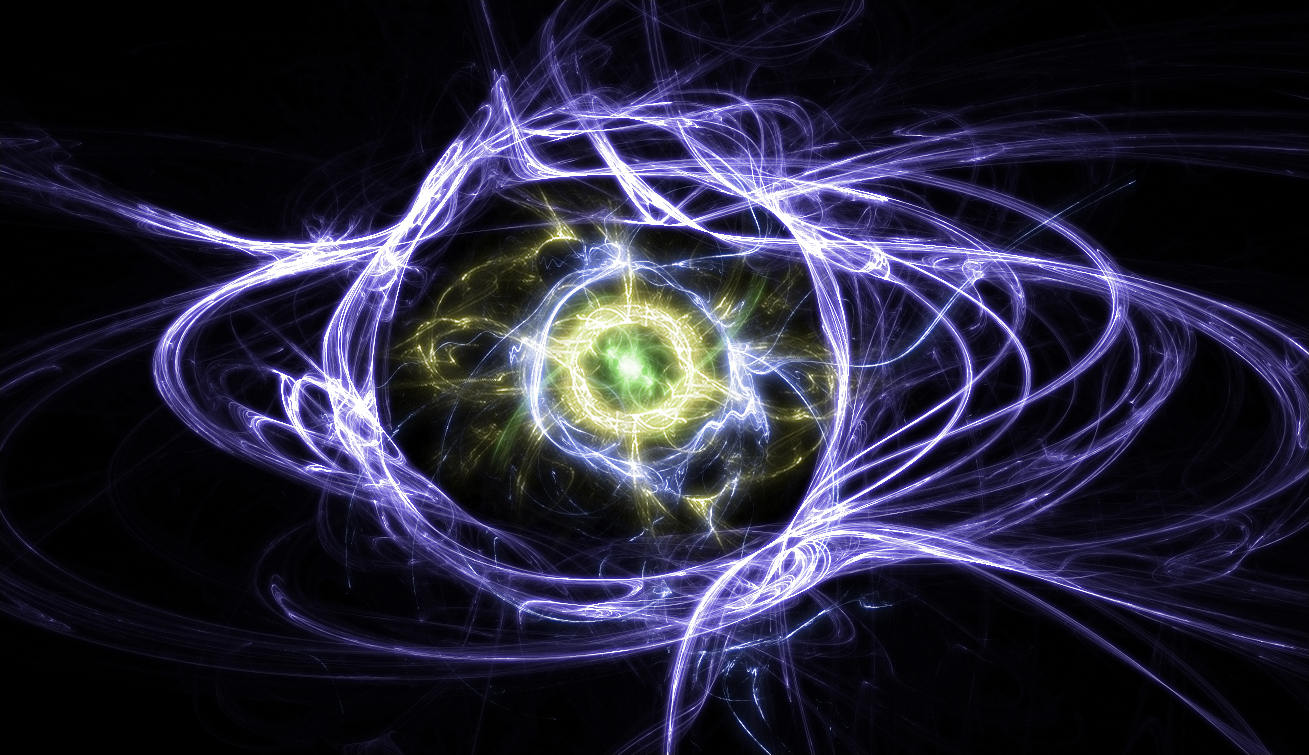 When we look to the Sky what do we see? Is it Magnus’ Cloak draped across Oblivion’s Expanse or else is it the gift of the Divines, Mother Mara, Blessed Kynareth, and Glorious Dibella? Is the Vault of Nirn whole or in pieces, Divine or Profane. There are some who say that the Sky belongs to the Daedra, the Abominations which dwell in the Oblivion Realms, waiting to invade our world with malicious intent. These heretics state that the Dawn, Dusk, Stars, and even the Moon belong to Azura and the Night’s Sky to Nocturnal. But to whom does the day belong then, if not the Divines? Surely, if the Day sun is not Magnus, it can only then be the Divines.

However, there is then another problem. We all know, those of the faithful at least, that the Divines at the Beginning of Time sacrificed their very bodies to form Nirn. If the land is the domain of the Aedra, whose is the domain of the Sky? Many pious scholars have suggested that it properly must be attributed to Akatosh, his sphere of Time encompassing the passage of the Sun across the Sky, even citing Aldmeri poems which describe Auriel as the Sun-Glorious-Dragon. This, while possible, is unlikely. Alesh, praise be unto her, never spoke of Akatosh as a Sun god and if the most Blessed did not believe it so, we must not either.

Divine origins are the gifts given by the Aedra to mortals which allow us to seek the Heavens through pious and dutiful worship. Shezarr, the Mortal’s God, our missing god, is Father to Jone and Jode and thus the ruler of the Night Sky. For the night is dark and filled with terrible monsters but Shezarr’s light, reflected and issued forth by his children, protects and guides the faithful.

Indeed, Shezarr is the god the Elves call ‘Lorkhan’. The Stars too, are guides, our Nedic ancestors knew and respected them, there even being a tale of a Star appearing before Blessed Alesh which presaged our glorious liberation from the Ayleid yoke. Thus, the night is divine and belongs not to the Demon Lords.

And it is our Nedic heritage that we must not forget. For when our ancestors were bound by Elven chains, the Nords came from lands of Winter to aid in our liberation. Why did they do this? It is because we are one race, Nord and Nede are simply two different names for the same people, sprung from the Divines. We too were Breathed upon the Snow Moutain by our wet-nurse Kynareth. For, although she bore us, we are truly Children of Mara, as Love for our people is our weapon and gift.

And who do the Nords say is the King of the Sky, whence all Air, Wind, and Breath originates? It is Ysmir, Dragon of the North, whom we know as Talos, our God-Emperor and the best of Men. All know Akatosh and Mara to be the holy Husband and Wife. In the same way, so are Talos and Kynareth wed. The God of Law and Battle is joined with the Goddess of Sky, Storm, and Nature. Therefore, truly do I proclaim, that the Sky is the glorious union between Husband and Wife. Kynareth grieves for her Shezarr, but rejoices in knowing that he has returned in Talos the Mighty, Talos the Unerring, Talos the Unassailable!

Praise be to the Eight and to Talos, Tiber Septim, Father of the Sky and All True Men and to Kynareth, Mother of Breath and Storm!

Valerius Adamantus, Arch-Deacon of the Chapel of the Blessed One and Glorious Nine, A Faithful Imperial and Son of the Red Dragon