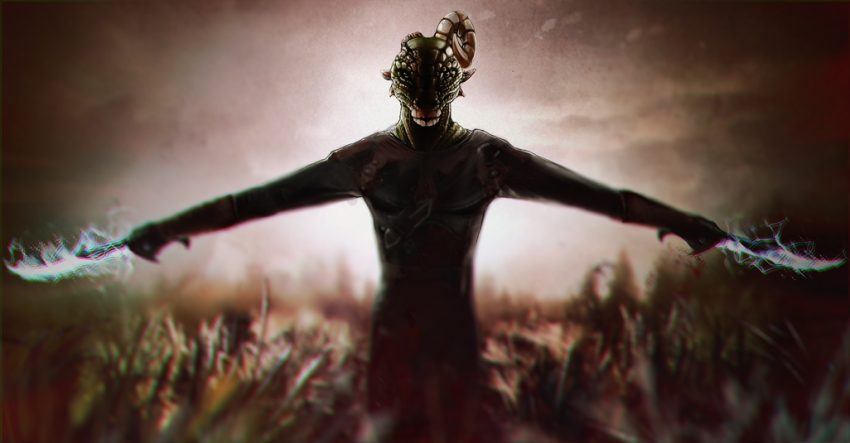 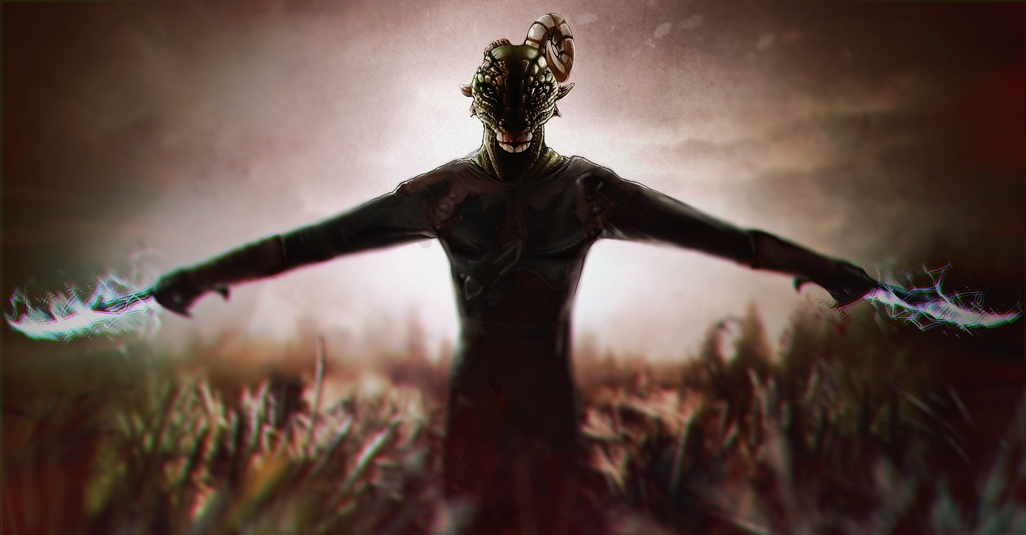 The Priest-Kings and Acolytes of Sithis. The Nothing-Talkers. The sacrificers of flesh and blood and bone. Call upon and commit willing sacrifices as price. Price for power. As they draw the runes of shadow.

Priest-Kings warning their Acolytes of forces. Wearers of masks. Masks similar to the face of their Father. With names as numerous as he has faces. Forces that tempt. As they draw the runes of shadow.

From sun come light. And Light is the beginning of Shadow. Without light, shadow does not exist. Only to exist is void when light is gone. Void is a revered face of their father. But to strive toward the inevitable. That was not their destiny. The bringer of shadow is a bleeding yolk. Who alive is foolish enough not to drink from it. Not even the Priest-Kings. Even. As they draw the runes of shadow.

Scales of Black. Drinkers of Sun. Priest-Kings and Acolytes. Children at the seat of Shadow.