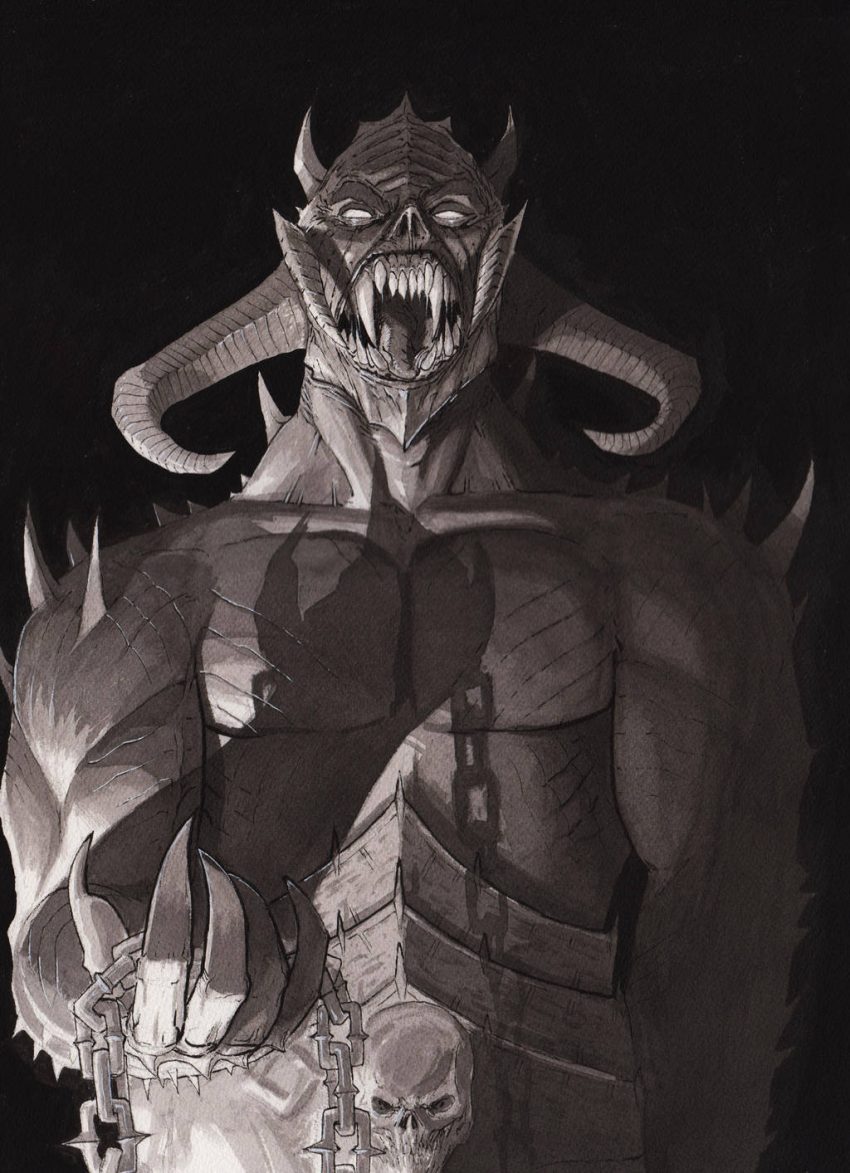 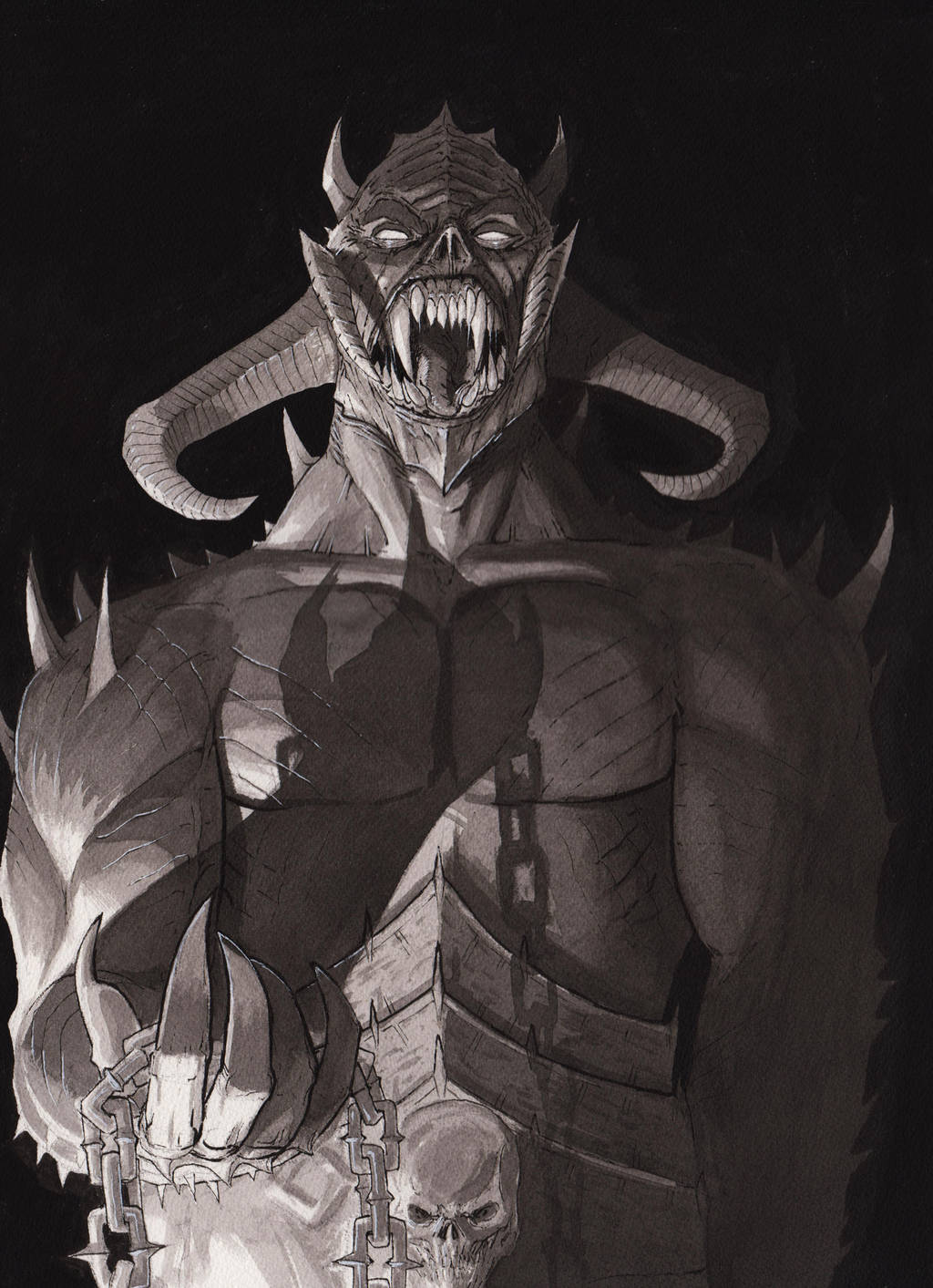 Saturnalia is a holiday that originated from Wayrest, though it contains themes that date back to old Nedic origin. When the whipping, bitter-cold winds swept across the northern provinces of Tamriel, the cultures of mer and men developed celebrations to rekindle light, warmth, and spirit. Spells and torches were used to light the darkest days of the year, with merriment, drinking, and brightly colored fashion. Over time, many seasonal ceremonies coalesced within the Iliac bay to create what we know now as Saturnalia.
Before the celebration of the new year was moved to the 1st of Morning Star, originally the residents of the Iliac bay celebrated theirs on the 24th of Evening Star. Having Saturnalia come after this made it a time of reflection, to look over the deeds and mishaps of the previous year and make peace with yourself in preparation for spring. This was a time of ‘judgment’ by the spirits of the season, when those that were good were rewarded, and those that were bad were punished. Of course the tradition was more prominent in households with children, an incentive to keep them well behaved.

The ‘spirits’ of Saturnalia originated from the Nedic ‘Celestials’, unfortunately the names of these beings are unknown, but the origins of the ‘punishing spirit’ seem to derive from ancient Skyrim.
There is an old nordic wives-tale that told of a creature in the coldest reaches of The Pale, specifically the areas around Dawnstar. It was a massive, toothy, beast that would take children away in their sleep if they were to misbehave extraordinarily. The elusive Gehenoth was attributed to this old tale, a creature that only attacked when travelers that were ‘at rest’. Some storytellers would agree to this, while others would simply regard it as superstition.

However, when one travels into the current day Iliac Bay region of High Rock, these spirits seems to take the names and forms of our own divines and Daedra. Specifically- and surprisingly- related to Molag Bal and Stendarr. The “Spirit of Saturnalia” Is simultaneously both of these aspects in one concept, referred to as one. The names are not always consistent, but the spirit portraying justice in the form of compassion and good will, was ‘a robed man with a long beard’. The other was a creature with the body of a goat, and head of a dog, that would arrive at the houses of all the misbehaving boys and girls to punish them.

Family’s would instruct their children to follow the goodness of the divines, and the Spirit of Saturnalia would bring them gifts. If they did not, the spirit would punish them with lashings, and maybe even eat them if they were truly bad enough. These tales were mere incentives to keep children well behaved, especially in the times that money and food was low.

There is a reason Molag Bal became one of the ‘sides of the coin’ that made up the Spirit of Saturnalia. The same day that the Iliac bay celebrated their original new year, is the same day of Molag Bal’s summoning. Over time, the ‘goat-like creature with a dog’s head’ became more and more related to Molag Bal. Eventually, Molag Bal became the Spirit of Saturnalia, as the fear of his name left a more memorable impression in the tradition then Stendarr.

In present day Tamriel, as the tradition of a new year and a season of goodwill and new beginnings spread. More and more provinces partake in the celebration, even Skyrim has adapted to the tradition that was developed in High Rock.
What is certain, is that Molag Bal watches you when you are at rest, and knows when you are playing in the arbor. So you best behave or he will send you to Coldharbour.