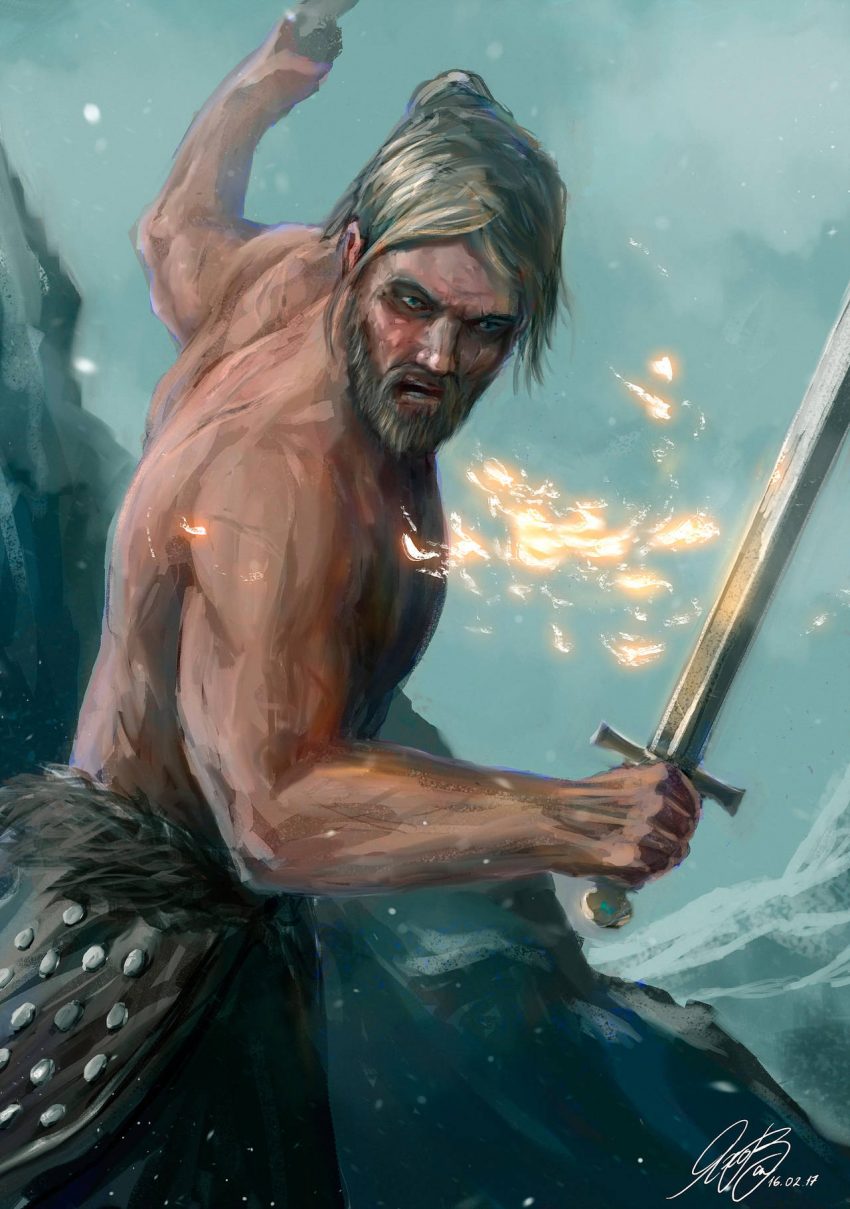 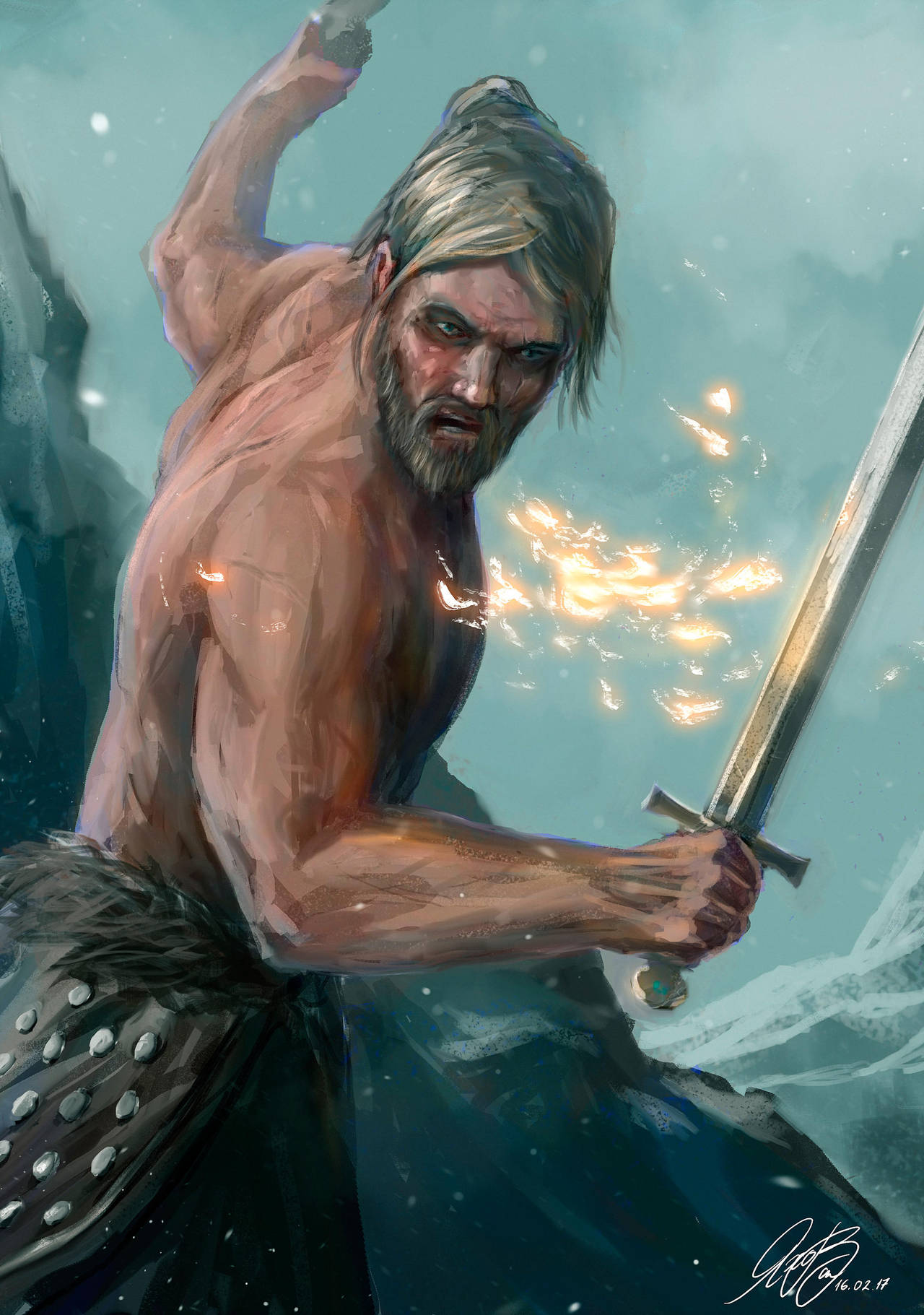 There can be no question, Tamriel shall duel. No false ban can pray to stamp it out. It is as inescapable to us as it is to the elk or the bear. The questions lie in the form it shall take. Savage or refined, costly or decisive, illegal or not? The answer to these questions hinge on your understanding of honor.

Explaining what honor is those who lack it is a fool’s errand. But as broadly as possible, honor is the value your society currently places in your existence. Dueling, in the ideal, is one of many methods of reaffirming and even growing your honor when it is threatened in the eyes of the community. The ability to face threats competently is intrinsic to one’s societal value, and if a similar individual poses a sufficient threat to one’s value, and various cultural norms are satisfied, the efficiency and relative safety of dueling becomes irresistible.

But what is a duel? At its core, it is an agreed-upon conflict between two individuals where both face the risk of pain and, yes, often death. The choice of arms is usually decided beforehand. Some cases may allow for limited assistants, typically in equal number on each side. If there are any assistants, it is likely no more than one good friend on each side, known as a “second”, who acts as a negotiator before the duel, and as a squire and witness during the duel.

But no matter the circumstances, the honorable will not enter into a duel with the primary goal of harming their opponent. The point, rather, is to face harm from them. To maim or kill the bastard who called your mother an n’wah is merely a bonus. Between two mer or men of honor, a duel is a service they owe each other. Each is agreeing to act as the instrument for the other – although, likely, one party will feel they are not getting the better deal out of the exchange.

Some situations may allow “champions” to fight in their place, but in my humble opinion, it is rare that a duel can involve champions and remain honorable. The use of champions largely represents the bastardization of honorable dueling. The notable exception to this is where two armies agree to forgo battle in favor of a champions’ duel. In this situation, it only makes sense for each army to send forth its strongest.

Every society wants to have more honor within itself. This is why the unwritten rules of dueling throughout Tamriel invariably serve to allow some challenges to be refused, conceded, or even answered with immediate death at the hands of a third party, with no loss of face for the unwilling. The relative value of one’s honor to a society may be so much greater that there could be no honor gained in having it threatened by a challenger far below their station. Society would only stand to lose honor, on balance. So one’s honor may be impervious to being devalued, being too low or too great for the insulter to affect. Conversely, to even risk offending your honor may merit immediate death, based on the characters of the insulted and insulter.

Beyond these basic tenets, different cultures and classes practice duels differently. The Nords, the most base of all Tamrielic civilizations, provide an excellent starting point. Even they see the merit of dueling, in a variety of forms. More importantly, they have standards in how it should be done, despite appearances. Those who criticize the frequency of bloody fistfights in the taverns of Skyrim should note how rarely they escalate into full tavern brawls, as they might among the Bretons or Bosmer. When they do escalate, it is may be only because one or both of the duelers have acted dishonorably. For example, drawing a weapon during a bar fight would be an act of cowardice, breaking the unwritten rules and practically demanding public intervention. Conversely, the barroom is not an arena of death, and a dueler who would beat his opponent to death in such a place must be restrained. Although granted, others may become involved simply because someone knocked over a mead that should have remained upright, in the eyes of its owner.

The Nords have many unwritten rules on what constitutes an honorable duel. And, as the reader may be aware, if they had taken the time to make these rules written, they may not be engaged in a bloody civil war now. You see, while the Nordic nobility rarely end up in bar fights, ancient tradition has allowed the Jarls of the land, when aggrieved, to travel to the High King’s court and challenge him to single combat for his throne. The legitimacy of this Stormcloak Rebellion largely hinges on whether Jarl Ulfric Stormcloak’s challenge to High King Torygg should be viewed as an act of honor or avarice.

As an outsider with few written principles to rely on, I can say nothing definitive. There is some merit to the idea that any doubts about Ulfric’s challenge must be set aside, as no one argues that Torygg refused the duel. Ulfric’s grievance was real, and Torygg’s acceptance of his challenge was real. However, some would say Torygg had no choice but to accept, in which case, we must ask whether the ancient dueling traditions of the Nords were best tailored to actually bring about honorable duels.

Let us look back on the basics of the duel once more. The goal is to face harm for the sake of one’s honor. Torygg certainly met his end of the bargain, for he met the end of his life. But did Ulfric? Torygg may have been the High King of Skyrim, but he was also described as a boy, still on the threshold of manhood. Ulfric was a celebrated fighter at the peak of his prowess. What harm did Ulfric face? What threat could Torygg pose to the man? It is doubtful Torygg’s blade could have drawn blood from the seasoned veteran of the Great War in a conventional fight.

And, as all know, Ulfric did not grant Torygg a conventional fight. He brought a great mystical force to bear against a boy, one who reportedly admired him. A Nordic friend of mine, when he heard of the duel, was impressed by Ulfric’s mastery, but aghast at the idea of even using this force, this Voice, as anything other than a last resort. And by firsthand accounts, Torygg was immediately knocked down by it and then stabbed with all the effort and risk one might undertake to slit a cow’s throat. We must ask, if there is no threat, where is the honor to be found?

I cannot advise the Nords on their conception of honor. Few of them would heed such advice from a Dunmer regardless. I can only say that, once upon a time, if such a duel had occurred in my shattered homeland of Morrowind, the Morag Tong may have taken the exceptional step of paying the victor a visit for free.