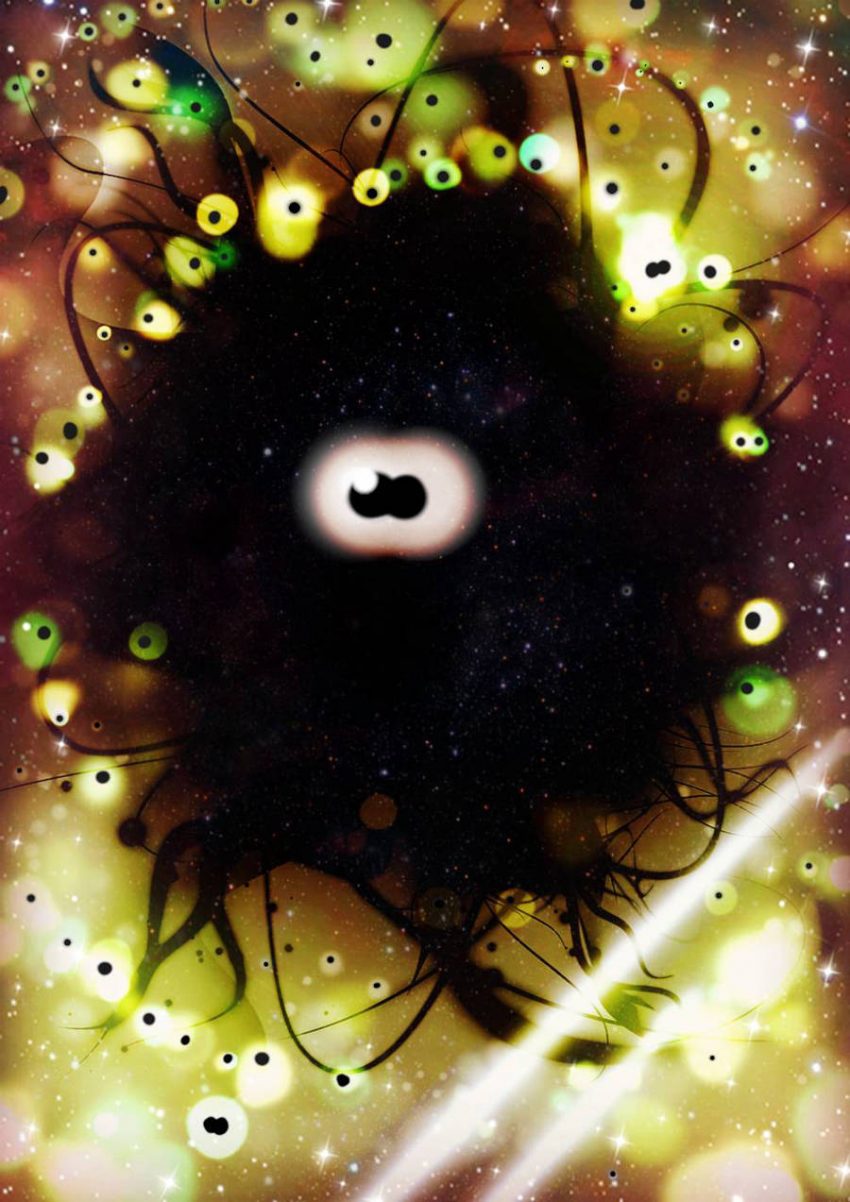 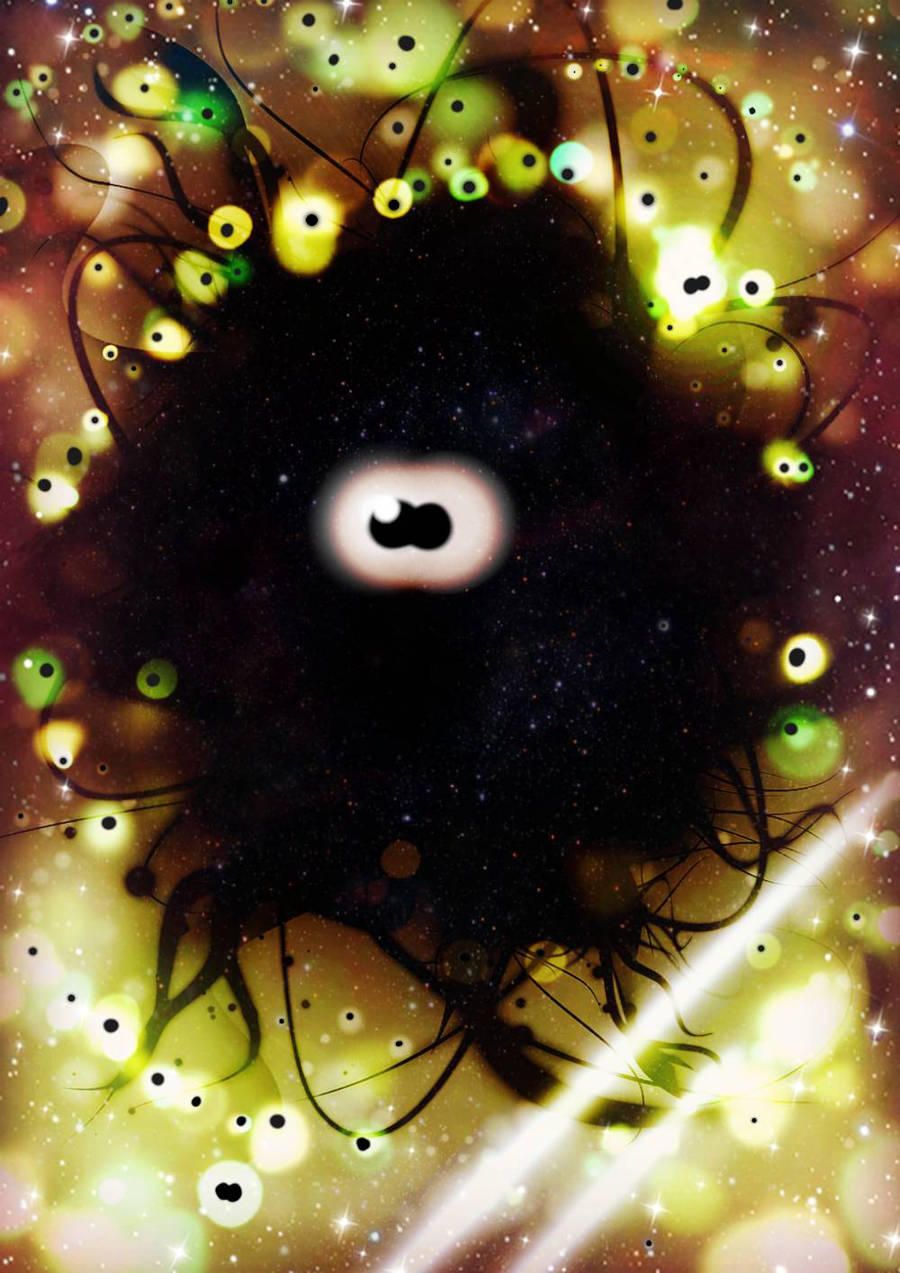 This is how our story goes”

Shor’s heart bleeds for all, little children, and not just for us here in Skyrim. This is the story of how he gave the gift of wonder to a very old spirit who thought it knew everything, and suffered with aching boredom.

A long time ago, before Alduin ate his first meal and before Shor brought us out from Atmora, Herma-Mora opened one large eye above Tamriel and after one… two… three… blinks of his aged lids he knew what was and what would be, and he decided to never ever ever look upon this dreary world again. Shor called out to him, “Big brother, always watching!” he said to the old spirit, “what dost thou think of my world?”

Herma-Mora disliked good Shor,”Foolish spirit, nothing is now unknown to me. Your world unravelled in three blinks of my eye!”

Shor bit one of Mora’s tentacles, for this would be the land of shorter words, and the Woodland Man was using up all its letters. “Ye not thinking about leaving, are thee? Stay awhile and I’ll show thee wonders.”

“I doubt it, Doomed to Die. Your world lacks more than one direction for down and only two types of star-pivots, it took but a moment for me to guess all you would say and do. Even this discourse is as ancient history for me!” and with that, he made to disappear to his Halls of Ink and Paper. But Shor would show the splendor of Mundus to the grumpy Herma-Mora yet!

“Wait, Old One! Prove your knowledge to me! Answer four of my questions!”

As Alduin came out from the west, Shor asked, “How many warriors will come down with Ysgramor from Atmora?”

As Orkey charged to fight with Tsun, Shor asked “What will plague the mad Emperor’s dreams?”

“On nights it rains, he will dream of his fingers switched with his toes. On quiet nights, he shall dream of frogs with heads of skeevers. And on rights of the full moon, he dreams of a Wolf Queen with rotten jaws.” And Shor chuckled, for this, too, was true.

And as Orkey knocked Shor to the ground, he asked, “What, then, will Grelod Stonemover cook for her husband’s supper on the first day of their matrimony?”

“Horker loaf and jazbay grapes, like his mother taught her. Though she’ll burn it, and have to settle to feed him rabbit stew and he will choke to death on a bone.” And though this too was true, a smile broke out on Shor’s face as he lay dying.

As his heart flew across Tamriel he asked, “What creature’s barrow lies beneath my hand?”

“A snow hare, the third of six in its litter, and whose main concern is noisome gods.”

Shor made no reply, for breathing had stilled, but, to the Woodland Man’s amazement and horror, a sleepy fox peered out of the hole in the ground.

“I suspect you know everything else about this world, but for that there was a fox in this hole,” said the fox, “and where and when I have hidden that hare.”

From that day forward, the Woodland Man has been searching all of Tamriel for even a trace of that missing hare.

Mora’s sleepy and Tsun is spent

That is how our story went”