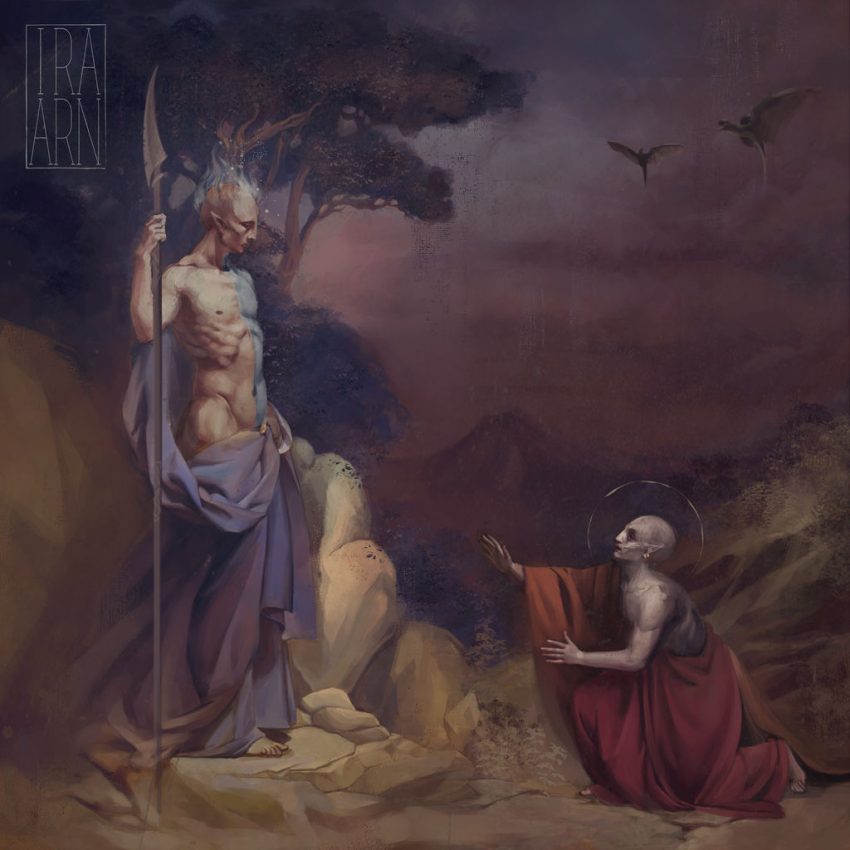 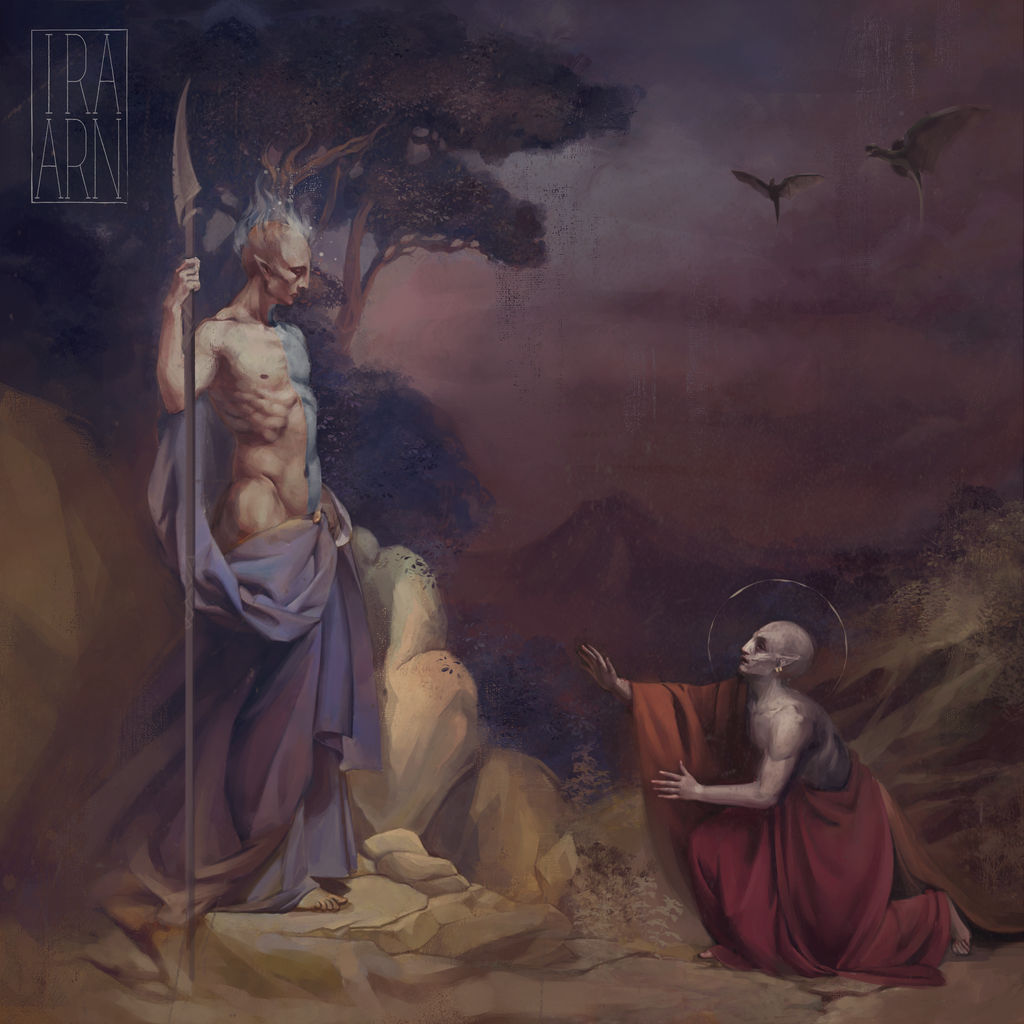 The Elder Scrolls lore is a patchwork, a rich tapestry of ideas and texts presented to us through a range of characters and situations that don’t tell the whole story. That’s the fun, they say. It’s what makes it real–like real history. Except, after having gone through The Elder Scrolls lore for many years, and having gone through several history books and podcasts, I think it’s a very specific type of history, one that isn’t necessarily reflective of the kind of world that produces the game books. The way we experience the texts in the games has an impact on how the lore is produced and experienced, but not one that I would expect from Tamriel. It can only be treated like ancient history.

Dive into any decently-sourced Roman history commentary, for example, and you’ll have a fair amount of uncertainty about what events actually took place, when or where. This is particularly the case for chaotic periods like the Third Century CE, where we have second- and third-hand sources, or incomplete sources, or maybe all of those at once. Several books in The Elder Scrolls go to great lengths to illustrate a similar perspective. For example, the book Children of the Root is prefaced with this:

So we basically have a single researcher in Black Marsh asking a single tribe of Argonians to tell their stories, which they may have recorded incorrectly, supplemented with their own assumptions, or just plain misremembered. So it should be quite clear that this is likely to be only part of the story. There are lots of other examples, where the sources are noted to be the only text that espouses such a view, poorly sourced and referenced, or something similar. This is true for several texts that form the foundation of the lore community’s understanding of particular events, like the Old vs Wandering Ehlnofey. The latter is only mentioned in one text, but the weight it is given by the community almost takes it as established fact.

But isn’t this just that old staple, the Unreliable Narrator, arising to make sure that we’re never given the whole picture? In a way, yes, but a lack of texts on a particular issue also has a more serious impact, quite apart from having sources we may have to mistrust. It means that we lack the information to form alternative opinions on a given thing, or have a basis for comparison. This has two consequences, which I’ll go over in turn.

First, it creates monolithic perspectives, and obscures detail. Children of the Root is called “the Argonian Monomyth” in some circles, but it’s not representative of the whole of Argonian society, just a single tribe. Also, in the beginning of The Monomyth itself, Anu is noted to be referred to as “the Hum”, by the Redguards, but that’s the only place we see it mentioned; it doesn’t even come up in the Redugard myth that’s included in the book. So the lack of texts confines what we can know about a culture. I’d expect this from a culture that’s passed away, like the Romans, but not one whose members are still about to provide additional information and/or counternarratives to supplement those we can find in particular texts.

This lack of information reinforces the notion that there is a single cultural perspective: all Redguards follow Satak’s story, all Nords believe in Sovngarde, etc. While there are other elements that reinforce these narratives, most typically dialogue, I find it a little odd that there are often not alternative perspectives expressed here, or even really what I would call elaborations on the stories, just reiterations of the same thing. I think the absence of nuance here is often because there aren’t alternative texts to draw on. Those events where we do have alternative accounts for (like the Battle of Red Mountain and the transformation of Trinimac) are some of the richest jumping-off points in the lore, and other elements (like Khajiit theology, although I hope this will be remedied soon) suffer for not having it.

Maybe this isn’t entirely fair, as the the games’ primary focus is on developing the myths and cultures of the provinces in which each game is set. The Dunmer culture would not be one of the richest in the series if The Elder Scrolls III was set in High Rock. We do see some development in cultures’ perspectives as the games visit new provinces, but I don’t think that the answer is just down to having games set in more different provinces. If that were entirely the case, Elder Scrolls: Online would have solved much of this problem. However, this hasn’t happened. This is because of the second consequence of having relatively few texts. 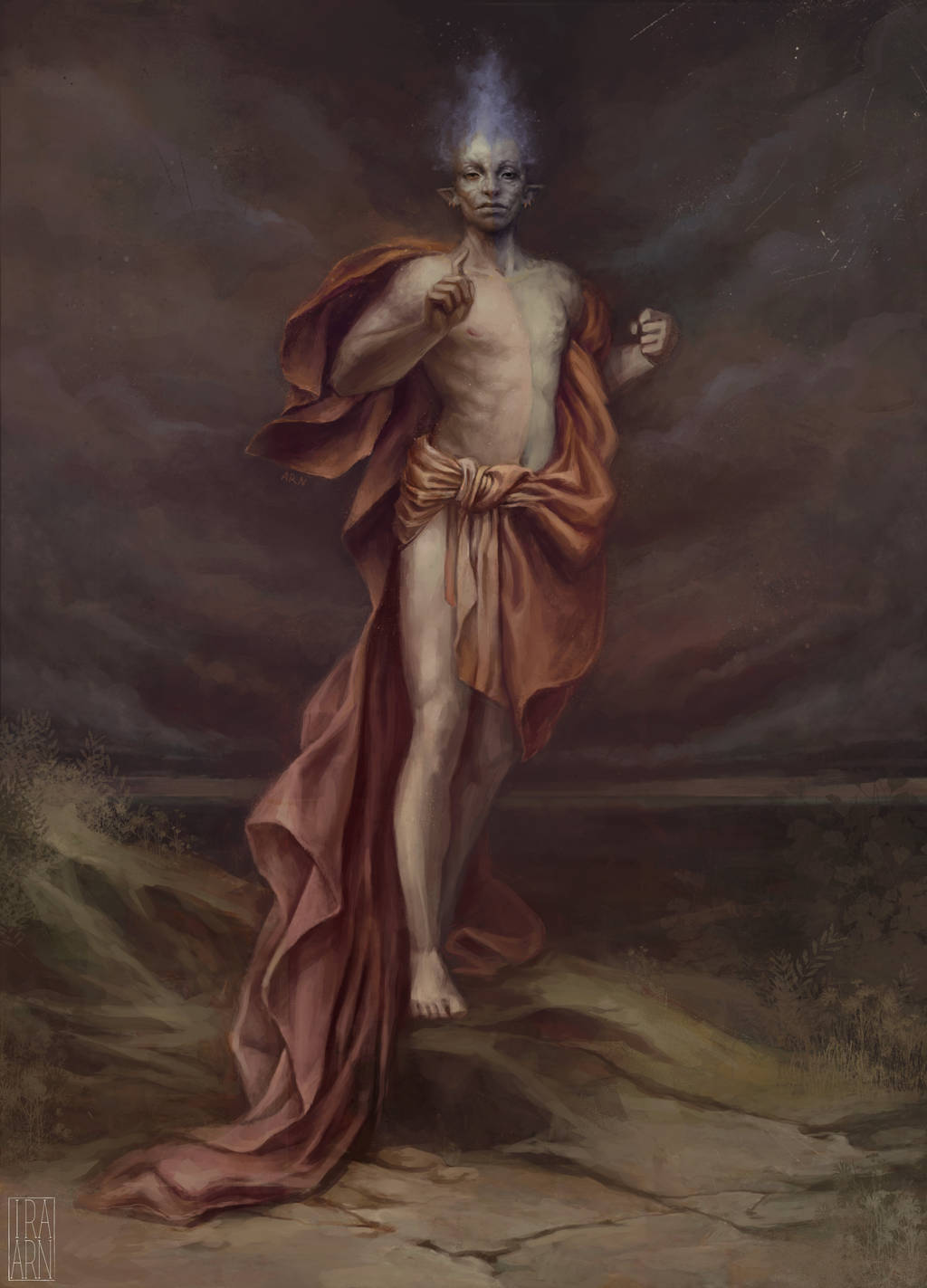 It means we have no basis from which to derive actual truth. Going back to the Rome example, there’s often enough discrepancy between scant sources that you basically need to pick which source you believe for a particular tale, which can alter the entire context of a battle, or a person’s character. In the case of ancient history, this is to be expected because lots of sources are missing, but in The Elder Scrolls, there are potentially (or at least supposedly) places and people still around from which to get the information. For example, the Markarth Incident is supposed to have been a point where the Stormcloaks wreaked devastation on the city, if you believe The Bear of Markarth. But the residents of Markarth barely mention it, and don’t hold a grudge against Ulfric for the events. This is incongruous precisely because the context is, in theory, still happening around the player character. But the way the lore is written frequently doesn’t reflect that. The most common solution here is to consider that The Bear of Markarth is purely slander, but something clearly went down, we just can’t work out what. Given the relatively recent nature of the events, it should be relatively easy to do, but there’s a gap in the sources. Not because of the fog of time, as happens with ancient history, but because those sources never existed in the first place.

This means that the fans have to do a fair amount of assuming in order to properly reconcile events. While this isn’t necessarily a bad thing, it limits the conversations that can be had if we want them to be fully sourced. It makes the paratext of the universe just as important as the texts themselves, which makes it potentially alienating for new fans and can limit the window of discourse to those ideas that are generally accepted. If other ideas and perspectives are to gain traction, they need acceptance before they can be discussed, rather than after. Which is probably the wrong way round to do this stuff. This is actually what happens to fan creations that attempt to expand the universe of discussion; only those willing to accept fan works as contributing something to the lore overall actually discuss fan works. Other perspectives tend to be “that’s nice, but not relevant”, even if they can extend the universe in interesting directions. That many of them don’t is telling, and is related to the context in which they are written.

When considering the games and the texts they provide, there is another point in play here, which can be summed up by the old maxim, “history is written by the victors”. Most of The Elder Scrolls games have taken place in a time where a mannish empire is the dominant power, and everything therefore either gets defined by that or in relation to that. Other perspectives are drastically under-represented, and while the series has made some effort to explain this (Alessian purge, I’m looking at you…), it still falls foul of the second point above. We should, particularly in “cosmopolitan” areas of Tamriel, expect to see a diversity of opinion, but we frequently don’t. This in turn biases much of the fan discussion in a more mannish direction, but I also think this has impacted the writers of the series. For example, in ESO: Summerset, the gods are occasionally referred to as “Divines”, rather than “Aedra”. This feels like the developers are using the pre-existing mannish pantheon shorthand and applying it to the merish pantheon. While this could potentially be excused through cultural bleed from the Reman Empire that conquered Summerset, it doesn’t feel that way in experiencing the texts.

The lack of alternative perspectives is potentially harming the series, to the point where it may be preventing the expression of those perspectives by those with the ability to drive the debate in other directions. While we may be able to say “this is the bias of the authors, and the reality is somewhat different”, this is akin to saying that Domitian’s actions were probably less terrible than history tells them because the history we have was either written by senators, who despised Domitian, or by those looking to paint him in a bad light after the fact in order to curry favour with the rulers who came after him. We know that this is probably the case, and as a result Domitian probably wasn’t that bad. However, having to do this about events that we are currently experiencing in the series is disconcerting to say the least.

This is almost why we need fan works to keep the series moving forward, and filling in those gaps. However, at the same time we need to be aware that our opinions and discussions shape how these texts are perceived, and may also impinge on future discussions, potentially also future games. Keeping the window of discourse open for those discussions means that we need to be more than historians of the present, and demand the same from the series we love.