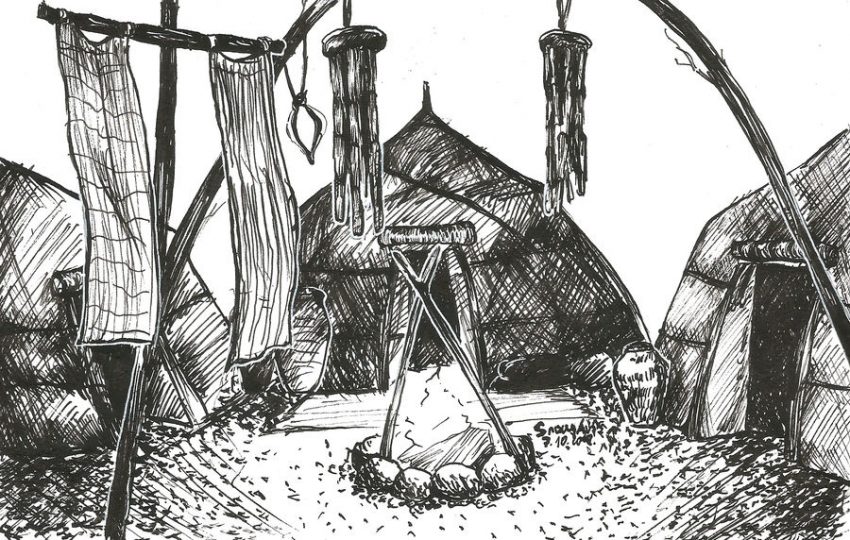 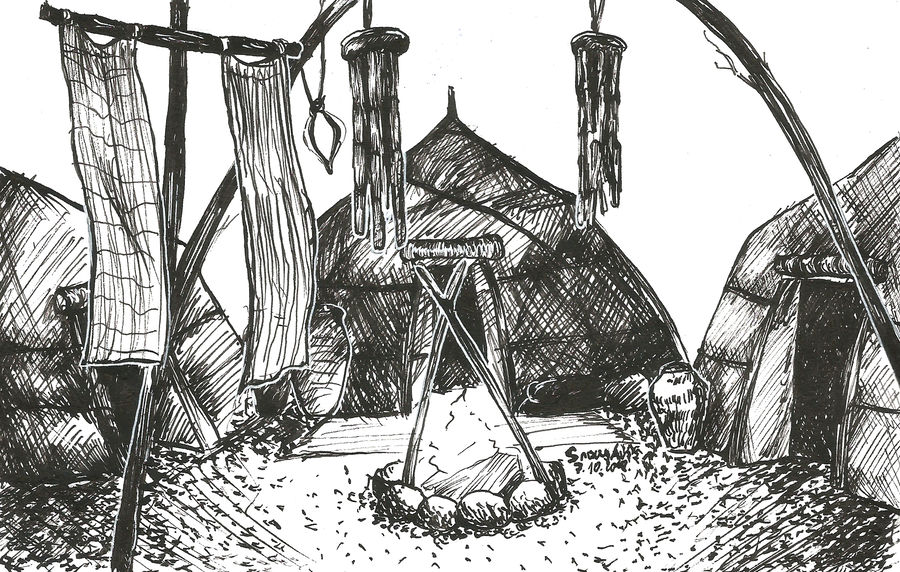 These naming rules were specific to mostly northern Babylonia, as Assyrian and Akkadian influences are very prevalent in Ashlander names. There are a couple of core rules that dictated the creation of Babylonian names. First, Babylonian names, unlike many modern naming systems, were not patronymic. In fact, Babylonians did not have surnames at all. This leads us to the second rule: Babylonian names were full sentences that were typically theophoric. That is to say, their names included the name of a god or divine being, and their names praised these beings or held them in reverence. Non-theophoric names did occur, but they were highly unusual. The third basic rule of a Babylonian name was that they were sentences that were built using a subject, and object, and a predicate (though there were cases of names that lacked an object). Below is a list of real names from across different time periods of Babylonia, with translations included (courtesy of this collection of largely Assyrian names):

Marduk-apal-iddin: Marduk has given a son

Abi-ul-idi: I did not know my father

*Adad, Ashur, Marduk, and Nashu were the names of Babylonian gods

All social classes used the theophoric naming system, regardless if the person was a slave or a king. It should be noted, however, that it was difficult to find many records of the names of women or queens. Therefore, the proposed Ashlander naming convention will treat the names of men and women equally.

A Note on Name Formatting

Morrowind formats many Ashlander names in two parts (e.g. Minnibi Selkin-Adda, Hairan Mannanalit, and Dun-Ilu Assurnumausur). However, some names lack a second part (e.g. Emul-Ran, Senipu, and Zaba). There is a twofold explanation for these inconsistencies: first, Ashlanders have a purely oral tradition, which would make it difficult to consistently document their names into a Tamrielic writing system. Second, Tamrielic names often include a proper name and a surname (e.g. Imperials and Dunmer). There is no consistency with how an Ashlander’s name is formatted. A general rule is that names include no more than one hyphen and one space. City-dwelling Ashlanders would be more concerned with how their names are written, as the format would need to be consistent for census records, legal documents, and personal letters. For Traditional Ashlanders, format is less important.

Like Babylonian names, Ashlanders do not have surnames. Ashlanders do not list the name of their tribe or family within their own name. So, unlike other Tamrielic naming conventions, do not provide an Ashlander with a surname (unless they married into a non-Ashlander culture or took a surname intentionally). Even though some Ashlander names are formatted as two names, Ashlander names are actually sentences; therefore, putting a space in their name is simply formatting the sentence in two parts. City-dwelling Ashlanders may use the second half of their name as a surname for ease of documentation, but it is not a true surname at all (it is simply half of their true name).

Ashlander names come in one of two forms: either, their names are simply a proper name without any other components (e.g. Yen, Lanabi, and Zebba), or, their name is a full sentence (e.g. Kanat Assaltammis and Mamaea Ashun-Idantus). Below is a list of proper names directly lifted from Morrowind’s NPCs:

Ashlander names, unlike Babylonian names, are not theophoric. Babylonian gods exist in the names of Ashlanders, though (for example, Adad). Because Ashlanders practice ancestor worship, rather than their names being theophoric, Ashlanders are named for a significant ancestor. This keeps the naming convention lore-consistent. So, for example, an Ashlander son could be named Oda, for his great-grandfather who was a famed gulakhan. All of the above examples are based on existing names. Below is a set of lore-friendly rules that allow you to create a new proper name:

The following is a list of new proper names created using the three rules:

While these guidelines are useful, they cannot be acted upon without a dictionary. The following is a basic dictionary that uses a mix of Babylonian words and unique-ly Velothi words. These definitions are by no means official; however, all of the words themselves are lore-friendly, as they are all derived from the names of Morrowind’s Ashlander NPCs:

o –ahhi: my brother, my sister

^-ilu: noble, devout, faithful; or, a reference to an ancestor

^-babi, -bibi: is faithful, to be faithful

-isun, -issun: to watch, to be watched over; to be guided by

-sour: give, to give; to provide

The sample dictionary is in no way official, but all of the words are lore-friendly. Feel free to provide different meanings to these words. However, for the sake of example, the following names were designed using the above definitions.

Zusi-numa-usur: The mighty son of Zusi

Ziba-milk: Ziba is my counsel

These names were formatted with hyphens in order to make the separation of words more apparent. Ashlander names, though, are written with no more than one hyphen and one space. Therefore, there are a variety of options when it comes to formatting a sentence-length name. Ussi-nabi-esur-iran, for example, could be formatted as Ussinabi Esuriran, or as Ussi Nabi-Esuriran, or as Ussinabi Esur-iran.

This article was featured in Volume 1, Issue 11
“Inktober – Ashlander Camp” | Illustration by SnowyAvis, DeviantArt
An updated version of this document can be found here