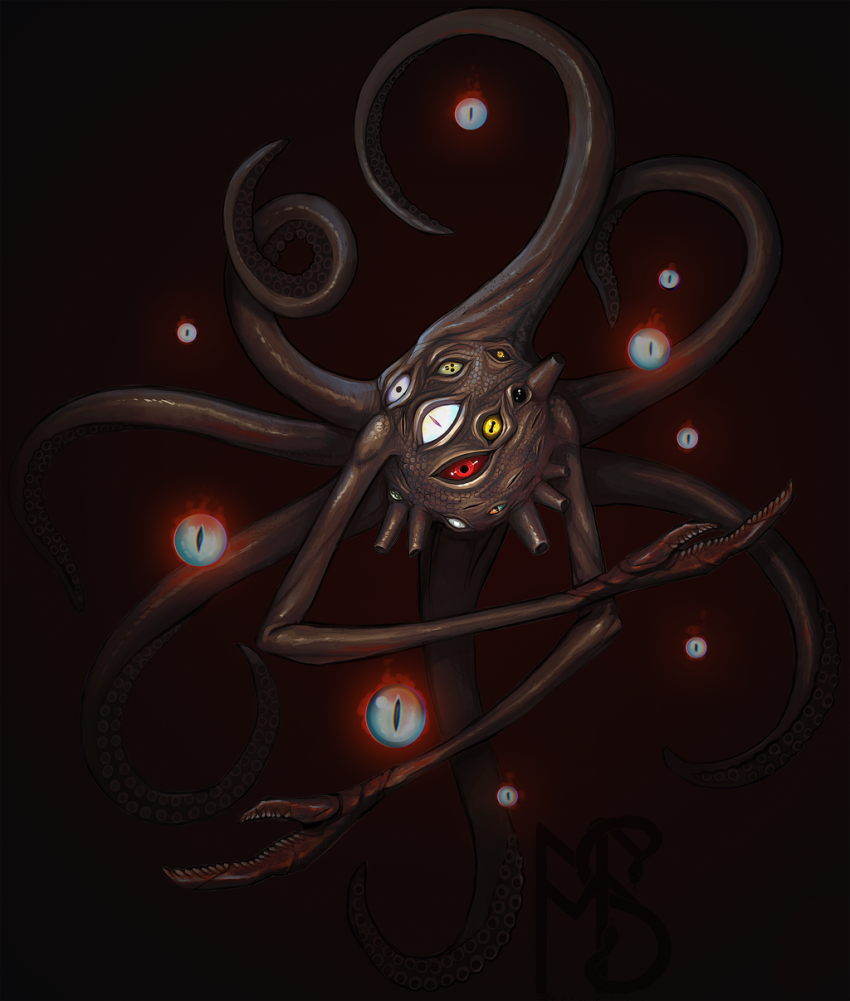 What are the Daedra if not chaos, and what is chaos if not a lack of balance? What is the current crisis if not something predictable and bound to happen? I had always thought the Master’s opinion of the denizens of Oblivion to be excessively harsh, and perhaps—if justifiably—too informed by personal events.
Now I can see.

The events of the late First and middle Second Era were nothing compared to this disgrace. Dagon is reveling in his mad power and lack of any limitations. He is spreading Oblivion in this fragmented world.
I could go on and on about the lost dream I witnessed and how this would have been avoided if only and if only, as I am certain many of my former companions are. There is no point. All we have is this broken shell of a world. Oh, I had to teach myself how to appreciate it again, how to tolerate the distractions of it, how to not hide from its Padomaic aspects. But now, I know I returned to it for a purpose. This world cannot be made perfect and free of the snares of Oblivion. After the events of five years ago, I firmly doubt even that another world can be made for that purpose and succeed. Nirn is inevitable, broken, chaotic, dirty, and to be cherished. Because the beauty of a sunset, the taste of even the simplest berry and the song of a small bird bring more joy than all the perfection you could imagine. You can’t have that pure joy without pain and chaos. And now this world’s ruin is threatened.

Which brings me back to my point—the Daedra, their nature, and the immense danger that they pose. Let us begin by stating thusly: The Daedra are Sithic fragments and manifestations. Sithis IS NOT. Therefore, the Daedra ARE NOT. That is where the danger comes from. The world fundamentally IS, and when a world of a thousand shards of IS is filled with a mass of IS NOT, the reaction is bound to favor the loosely grouped mass rather than the fragmented shards. Therefore, Oblivion can easily spread into Mundus if given the chance, while the reverse is nearly impossible.
Consorting with the Daedra is a particularly dangerous activity for this very reason. Only a fool or a monster would worship the likes of Molag Bal, Vaermina or—as with the twisted cult that is now suspending us over the edge of doom—Mehrunes Dagon. That much is obvious, for their spheres all but require malevolence to pursue. However, the more overtly “benevolent” Daedra are no less dangerous. A worshipper of Malacath or Azura is generally well-intentioned and trusting in their patron. Patron who, however, easily has the power to spread their world onto ours, no matter who is willing or not willing to accept it. As for the two examples provided, Azura’s more spiteful acts are well-known by now, while any reading about Malacath will reveal his callousness and love for brutality.
The exception to this rule appears to be Meridia, who was seemingly grouped together with the Princes for lack of a better category. Meridia could best be called a quasi-Daedra or anti-Daedra, as her actions as keeper of balance seem to reflect the actions of a being of IS, and she generally lacks the pettiness associated with her brethren. She acts as a force of order rather than chaos, and has antagonized Sithic beings for as long as could be recorded.

Dagon, meanwhile, is the purest expression of chaos and IS NOT in its purely destructive aspect. He has burned towns and cities, ravaged families, tormented youths and now he attempts to do what Molag Bal did long ago—rule over Nirn. But instead of pulling Nirn into his realm, he is pushing the Deadlands out onto it. This is not an invasion to be fought with swords, but with wit. I exhort you, my colleagues and friends, curse Lehkelogah and banish him back into his realm of death and brimstone!