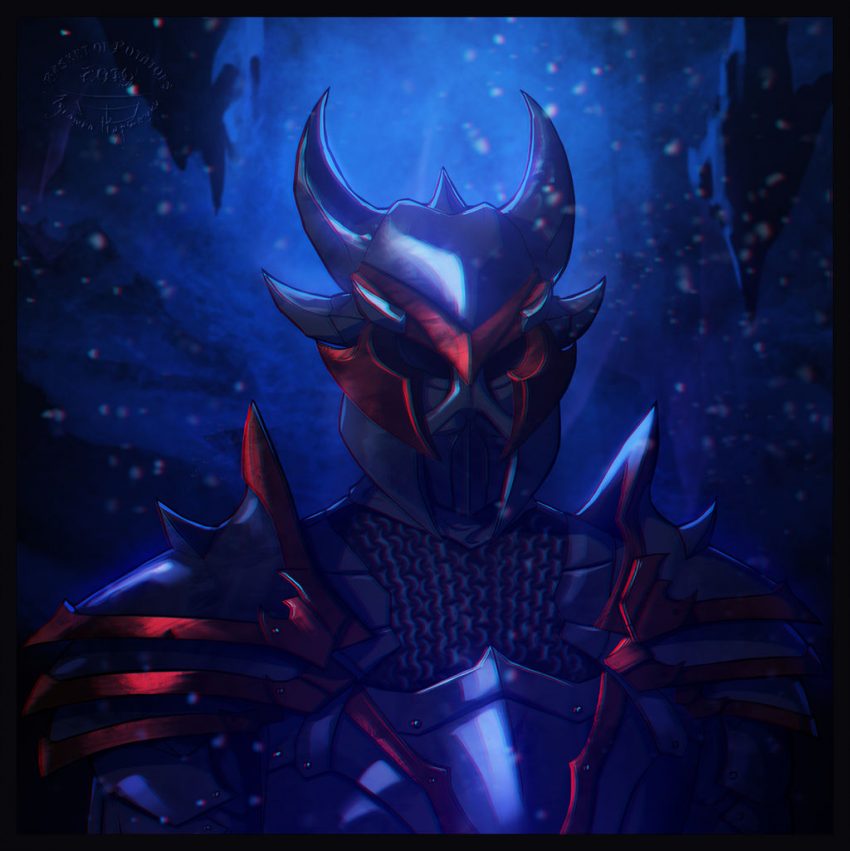 In Answer to the Defense, and the Mythic Dawn correspondence
Aldras Feldrano, Arcane University

It has come to my attention that a Hlodala Nerethi has written a scathing reply to my previously published pamphlet. I read it. And it cannot be denied that said reply is rather clever, despite the name-calling and the un-scholarly diction throughout. At the same time, I had to defend my views in front of a Mythic Dawn member.

This has inspired me to write a second pamphlet, this time in reply to the aforementioned criticisms.

First, I will place, almost in its entirety, the letter I wrote to the Mythic Dawn member, as I believe its contents to be pertinent to what I will say:
“You misunderstand my point. The Daedra exist in the conventional sense, and are as real to us as any being of this world. It is a fundamental contraction, that the Daedra are, and yet ARE NOT.

The presence of chaos in the world of many parts is unavoidable and even somehow contributes to its beauty. The spread of that chaos is what brings the nightmares we now face. There is more Padomaic force afoot than this world can withstand without the balance shifting away from it. Joy is brought by order returning after chaos, IS NOT being supplanted by IS. What your group is doing, instead, is supplanting IS with IS NOT. That can only bring pain in the long run. Already the world is bent under the weight of Oblivion. And I tremble, for I know that for the first time in Eras, our world lacks two of the greatest forces protecting us from the Princes of Oblivion. The Dragonfires are dead, and so is the Wizard. We are nearly defenseless against your false god’s assault.”

As I touched upon in the letter, we have grown complacent and underestimate the danger of the Daedra, because there have historically been defenses against them. The Dragonfires have burned since the First Era, hindering the Princes of Oblivion from manifesting on Nirn. When that proved insufficient and Gil-Var-Delle was destroyed, the Coldharbour Compact was signed to further impede them. Neither form of protection was particularly strong, admittedly, as the chaos of 2E582-2E588 shows, but it was certainly better than nothing. Now? Now the Dragonfires are unlit, and the Compact is a scrap of paper kept in Mournhold’s archives in the desperate hope that somebody will eventually have the ability to revive it. The Daedra can walk around Nirn—stomp around Nirn—utterly unimpeded.

It is true what Nerethi said, that none of the Princes want Nirn completely “destroyed”. But Molag Bal wants to steal it for himself, as the aforementioned events in the Second Era show. More relevantly to the situation at hand, Mehrunes Dagon wants to extend his influence over Nirn, and envelop it in the essence of his IS NOT until all we know is pain. They do not wish to obliterate it, they wish to make it little more than an extension of their infernal realm and torture and kill its inhabitants.

Speaking of the aforementioned Gil-Var-Delle, its ruins are still kept as a memorial. I would invite sera Nerethi to visit them, and imagine the cries of the city’s children when they awoke with their houses aflame. Think—how many of them could not get away in time? As for Dagonian ruins, Morrowind is littered with them. Old Mournhold. The many ruins of Vvardenfell. Molag Bal and Mehrunes Dagon leave behind them a trail of destruction and fire. Is this really what you want for your sister’s children?
We can’t afford to ignore the Daedra anymore. Dagon’s forces advance every day, and very little can stop them. There are two possibilities from now on—one, a new form of protection will rise to halt the Sithic advance. Two, dark times await, where we can only desperately attempt to defend ourselves from a force greater than us.