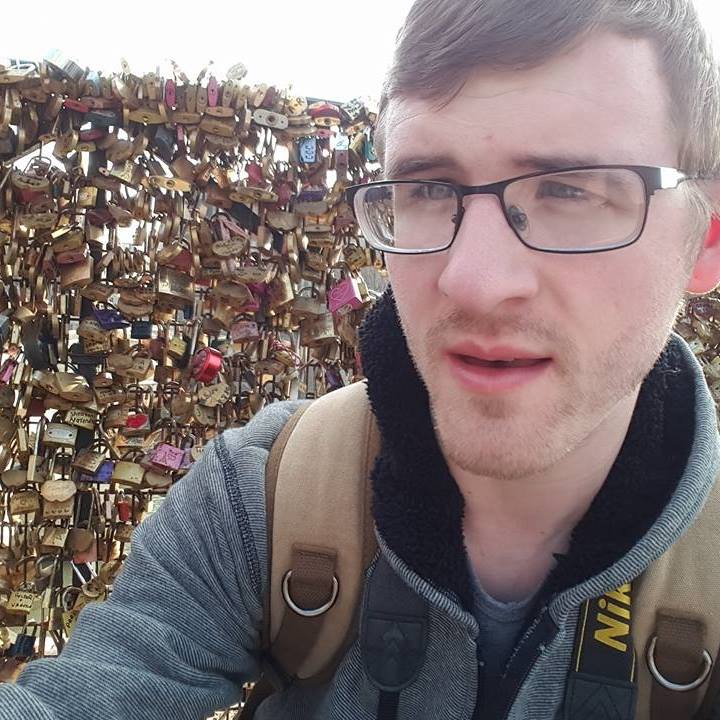 The Tel Mora Independent Press is run by a collection of die-hard Elder Scrolls fans who volunteer their time to ensure that our publication is a success. We are 100% non-profit, don’t believe in advertising revenue, and thrive solely on passion for the franchise and love for the written word. While a vast majority of our content comes from various members of the community, spanning from casual artists and writers to well-known lore aficionados, the editorial staff of The Tel Mora Independent Press is detailed below. 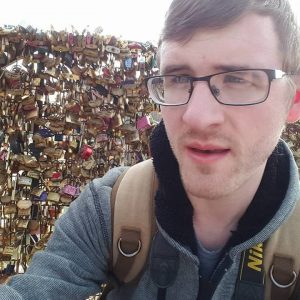 I’ve been involved in the Elder Scrolls community since Morrowind, which was also my first foray into the lore. I have a degree and endorsements in English Education and History Education, with experience in journalism, including photography, newswriting, cartooning, and publication design. I’ve been on staff of multiple publications, from high school newspapers to collegiate campus publications and beyond. In particular I served as the Art Director for The Easterner at Eastern Washington University and was on the staff of Spokane Falls Community College’s The Communicator which won an Online Pacemaker Award.
I’ve penned works such as SL0DA, The Sload Creation Myth, Dreams, Perceptions, and other Philosophies, and co-authored The Transubstantiation of ANU. My favorite authors are HP Lovecraft, Robert Louis Stevenson, Edgar Allan Poe, and Bram Stoker, and many of their literary mannerisms tend to find a place in my writing.
I also am one of three moderators on r/teslore, and oversee day-to-day management and policing of rules and participate in subreddit-wide leadership and decision-making.
As the Editor in Chief, it is my responsibility to make sure The Tel Mora Independent Press is as professional and polished as possible. I’m in charge of overseeing all aspects of the publication, including page design, website management, and acquiring content for both the website and the publication itself. 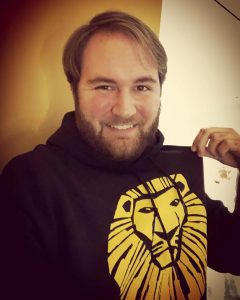 I’ve been enthralled with The Elder Scrolls series since TES IV: Oblivion. I immediately fell in love with the religions and mythologies of the races of Tamriel—no Spirits are more fascinating than the Daedric Princes and no mortals are more intriguing than the Khajiit. I was always an amateur lover of TES’ lore, but I was welcomed into an online community by several Lorebeards in the late summer of 2018. I’ve learned so much and there’s still farther to go—for now, “Lorekitten”—and I’ve found my niches: the Daedric Prince Namiira and poetic apocrypha written in syllabic verse. I’m a graduate student earning my M. S. in Marriage & Family Therapy and Clinical Mental Health Counseling. The only hobby I’ve ever managed to keep in my life is reading: fantasy, horror, poetry, history, theology, mythology, and, obviously, psychology; my favorite authors include J. R. R. Tolkien, Michael White, Stephen King, and John Milton. A lifetime of reading and academia has given me an eye for literary detail, which helps me serve The Tel Mora Independent Press as one of the copy editors. 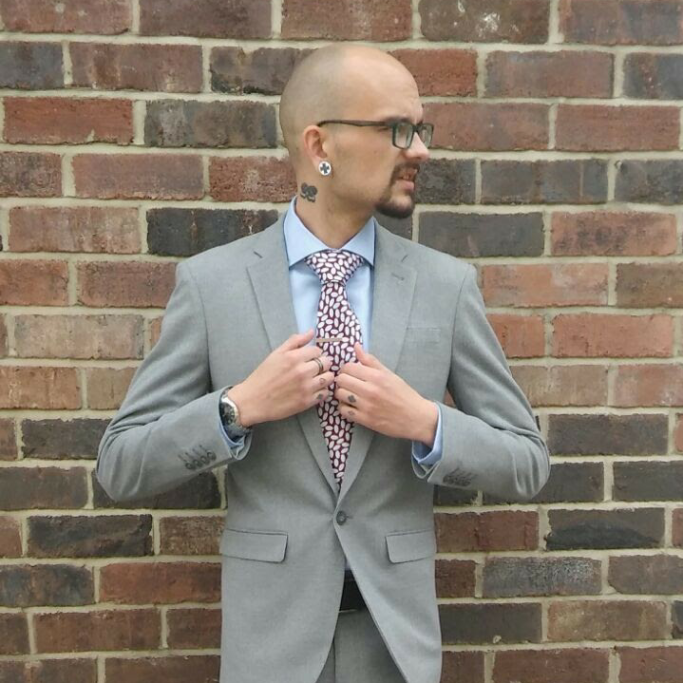 So, I’ve been playing the Elder Scrolls since my stepfather introduced me to Morrowind. The alien setting, coupled with recognisable fantasy tropes had me hooked, but more than that, the concept of being this prophesied hero; immortal, all powerful, immediately appealed to my teenage mind. It wasn’t until a few years after the release of Oblivion that I began to explore the vast wellspring that is the lore. I messed around with a few ideas, mostly in the privacy of my own mind, and shared a few concepts through roleplay. It was when I found the Tel Mora that I found my safe space, my place to open up and share my heresies. I am still new to some of the more esoteric lore, but I’m learning. Necromancy is my great love, within any fictional universe, and in The Elder Scrolls there is so much space around that subject that I can’t help but try to fill it. Reading has always been another love of mine, with some of my favourite authors including: Peter V. Brett, Terry Pratchett, Trudi Canavan, and Brandon Sanderson.